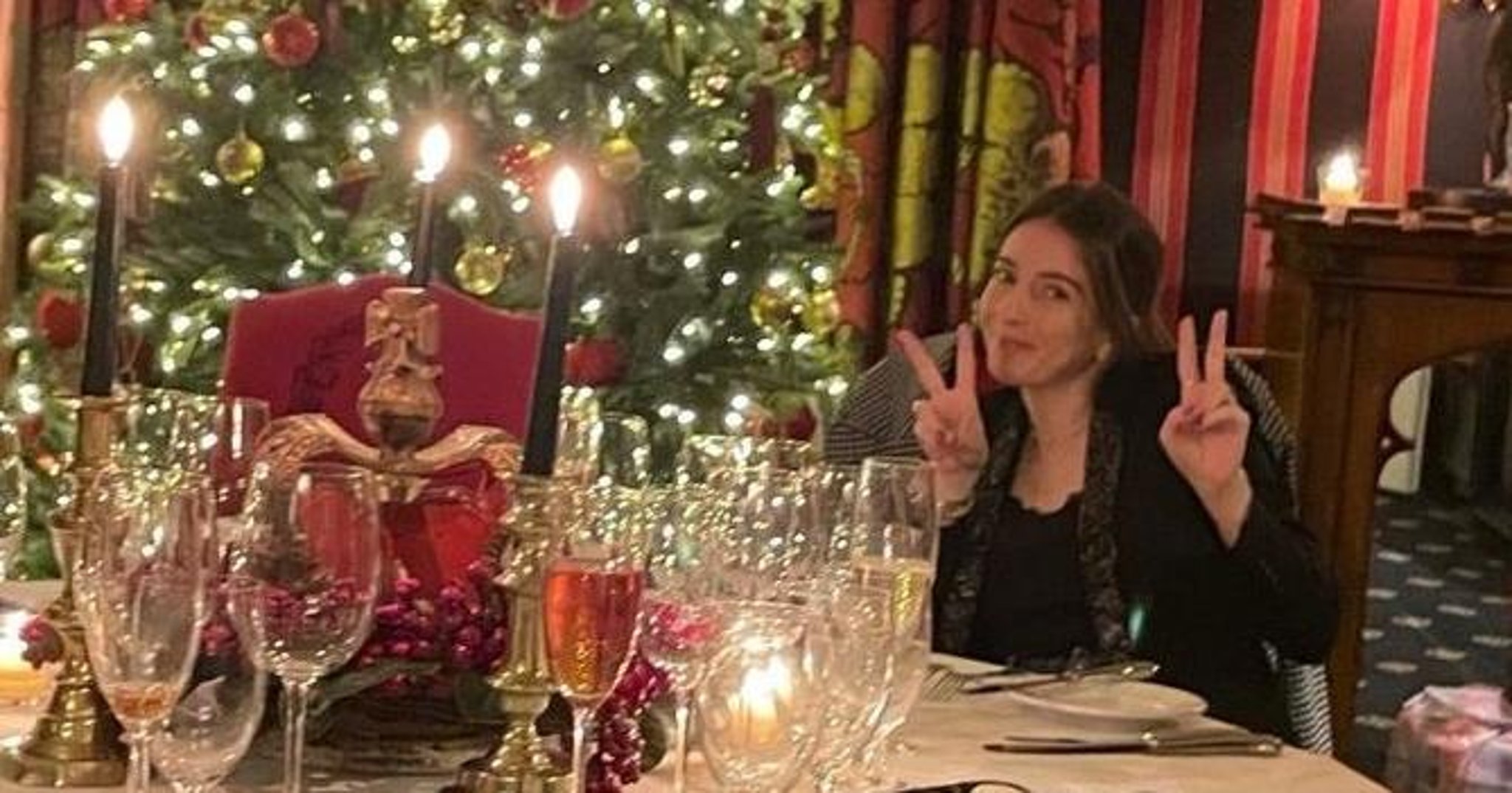 Erin Yoxall, 30, died from injuries she sustained when she was hit by a white Mercedes AMG GT convertible as she walked along a Toronto street at 3.16am on Thursday last week.

The driver callously got out of the motor and looked at Erin lying on the road before jumping back behind the wheel and speeding off.

Family members including Erin’s mother Roseanne, from Tranent, flew out to Canada to be at her bedside and she was formally pronounced dead on Saturday.

Following the tragedy Ms Yoxall issued an appeal for the driver to give himself up, describing her daughter’s death as ‘torture’.

Speaking to Global News she revealed that Erin had met her Canadian partner when he came to Edinburgh as an exchange student and had been living in the country for eight years.

Ms Yoxall went on: ““Whatever I say to the driver won’t bring Erin back.

“She met a nice guy on a Canadian exchange programme in Edinburgh.

“When he returned to Canada.”

She said that Erin, who worked at the Vector Institute for Artificial Intelligence in Toronto had ‘embraced’ Canada, adding that her organs had been matched to donors and would be transplanted.

Ms Yoxall said that she hoped the transplants would enrich the lives of “numerous families.”

The crash sparked a massive police search for the driver of the Mercedes, who is described as a man with dark hair.

Within hours, a full-scale trawl of CCTV cameras was under way and staff at airports, ports and the US-Canada border were alerted.

It is believed the suspect has gone into hiding or changed motors and fled Toronto after the Mercedes was found abandoned in the city on Monday.

Toronto Police praised locals who helped their investigation and appealed for help tracing the driver.

A spokesperson said: “The driver of the vehicle is still outstanding and investigators are urging him to contact a lawyer and turn himself into police.

“Police are asking local residents, businesses and drivers, who may have been in the area or have security or dash camera footage of the area or incident, to contact investigators.”