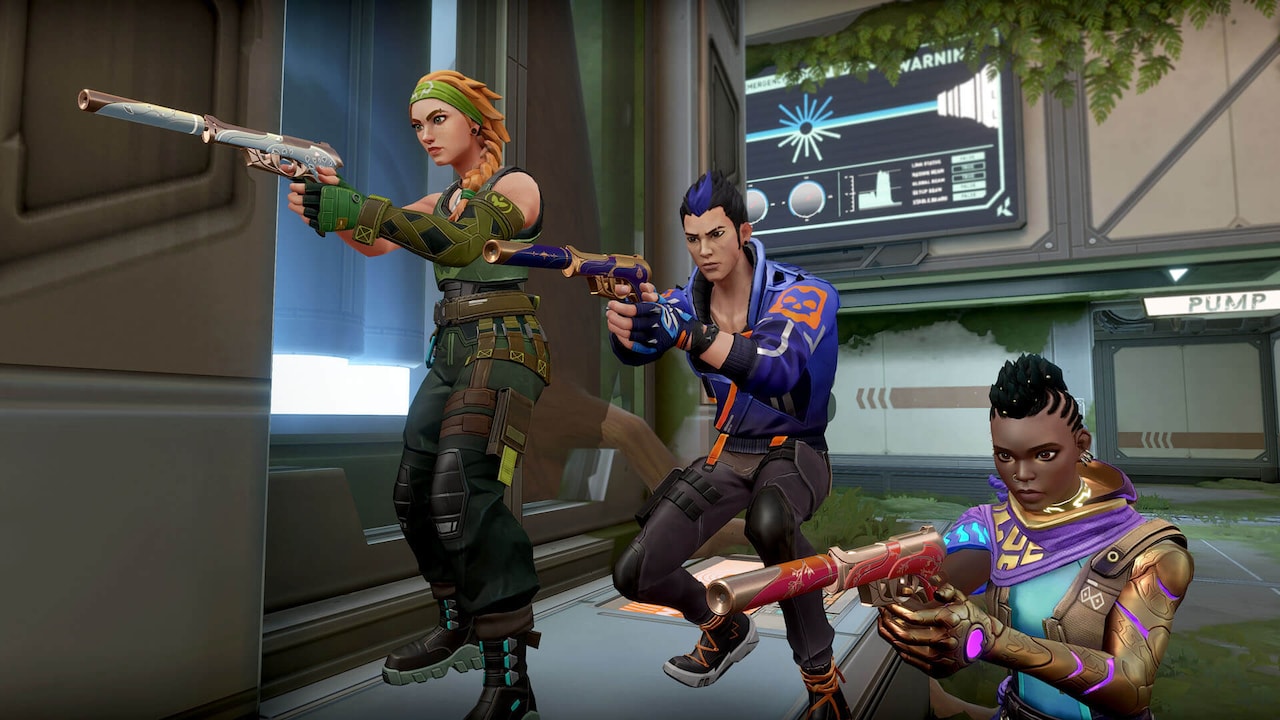 Valorant error code “VAL 19” has been plaguing those who have been trying to log in and play a few games. Not only is it preventing players from logging on, but it doesn’t appear to be an issue localized to individual users. Riot Games fans, as a result, aren’t too happy at the moment.

The error message reads, “There was an error connecting to the platform. Please restart your game client.” The error code itself isn’t new, as we’ve seen it pop up a few other times throughout Valorant’s life cycle. Unfortunately, a simple game client reboot doesn’t always take care of the problem.

The VAL 19 error code seems to be attributed to a problem with the Riot Client, the hub from which you can browse, download, install, and play games from Riot Games on PC. Because it appears to be a server-side problem, you may not have success when trying to find a VAL 19 fix.

While there’s no current activity on the Valorant Twitter account to suggest what can be done to resolve the issue, there are a few things you can do to try and fix error code VAL 19.

As the message that accompanies error code VAL 19 states, the first thing you should attempt is a restart of the Riot Client. It’s highly possible that this simple step could rid you of your persistent VAL 19 problem. It will also prompt the Riot Client to search for current updates. Sometimes, this can prompt errors like VAL 19 to appear. If an update is found, be sure to install it.

If you restart the Riot Client and there are no new updates available, go ahead and complete a full PC restart. Typically, rebooting either a game or your PC can result in a complete fix of whatever error you’re having. That likely won’t be the case here as VAL 19 continues to appear to be a Riot Client problem, but it’s worth checking to be sure.

You could also reinstall the Riot Client. But while a new Riot Client download certainly is an option, it’s not suggested as an optimal fix. It can take some time to re-download everything, and since VAL 19 appears to be an issue on Riot Games’ side, it likely will not clear the issue.