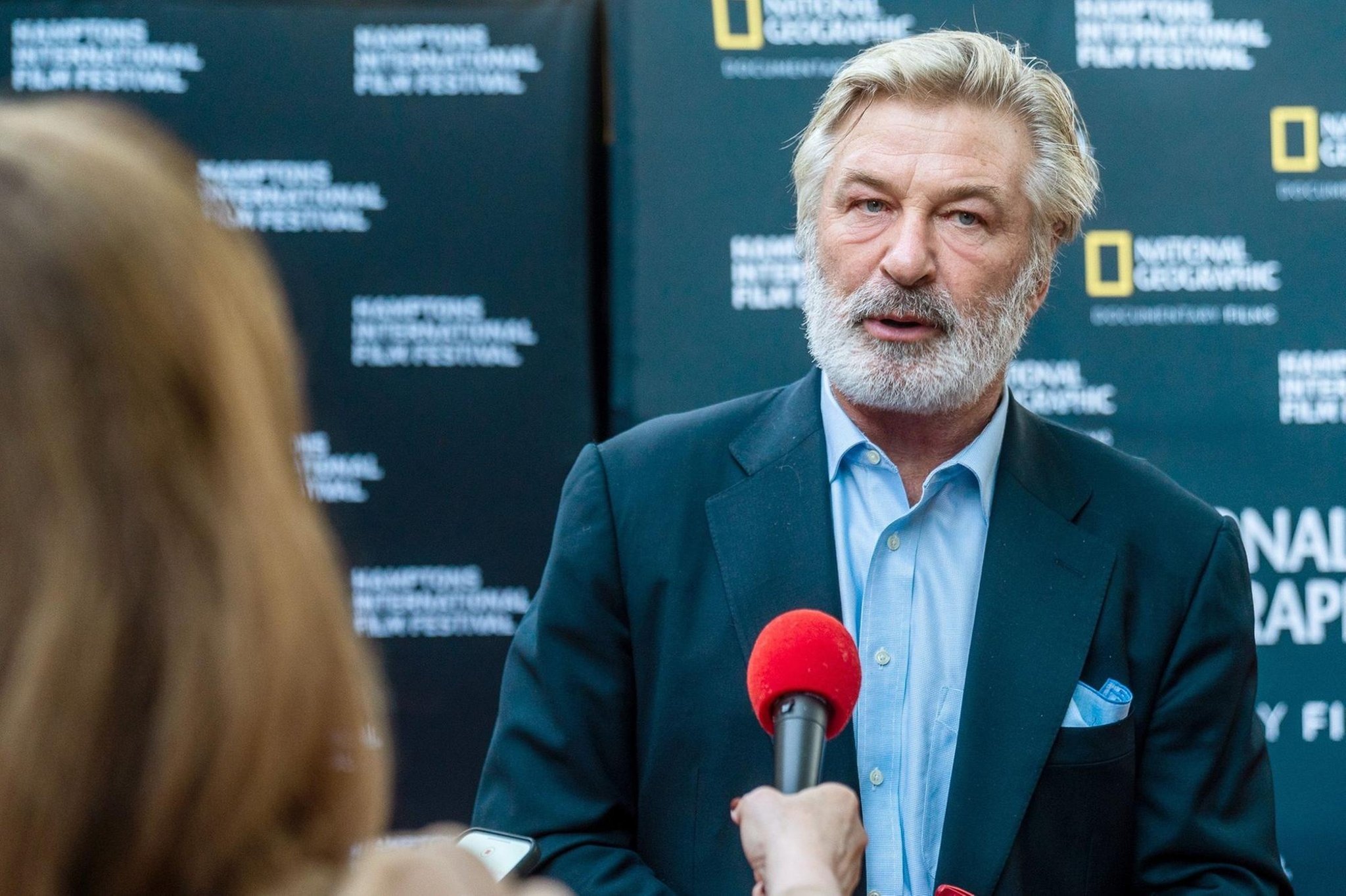 The report, carried out by the New Mexico Environment Department (NMED), is due to be delivered six months after the incident in Santa Fe.

Ms Hutchins,42, was killed on the set of the movie in October last year, after a prop gun actor Alec Baldwin was holding was discharged.

“We are on track to release the report by the April 21 deadline,” Matthew Maeza, a spokesperson for the NMED, told US media outlet Deadline.

“I don’t have details about the report findings to share at this time.”

Lawyers said Baldwin, 64, had pointed the prop gun at Ms Hutchins during the set-up for the filming of a scene when it discharged, killing the cinematographer and wounding the western’s director, Joel Souza.

The actor has said he was pointing the gun at Ms Hutchins at her instruction and it fired without him pulling the trigger.

He is currently fighting a number of lawsuits stemming from the incident, including those brought by script supervisor Mamie Mitchell, head of lighting Serge Svetnoy and Ms Hutchins’s family.

A musician plays a violin behind a photograph of cinematographer Halyna Hutchins during a vigil in her honor in Albuquerque, New Mexico.

The incident also resulted in calls from politicians for increased state-sponsored firearms training.

Earlier this year, New Mexico senator Cliff Pirtle introduced a bill that would require all acting and film production personnel in the state where firearms are present to complete a safety course that is designed primarily for hunters.