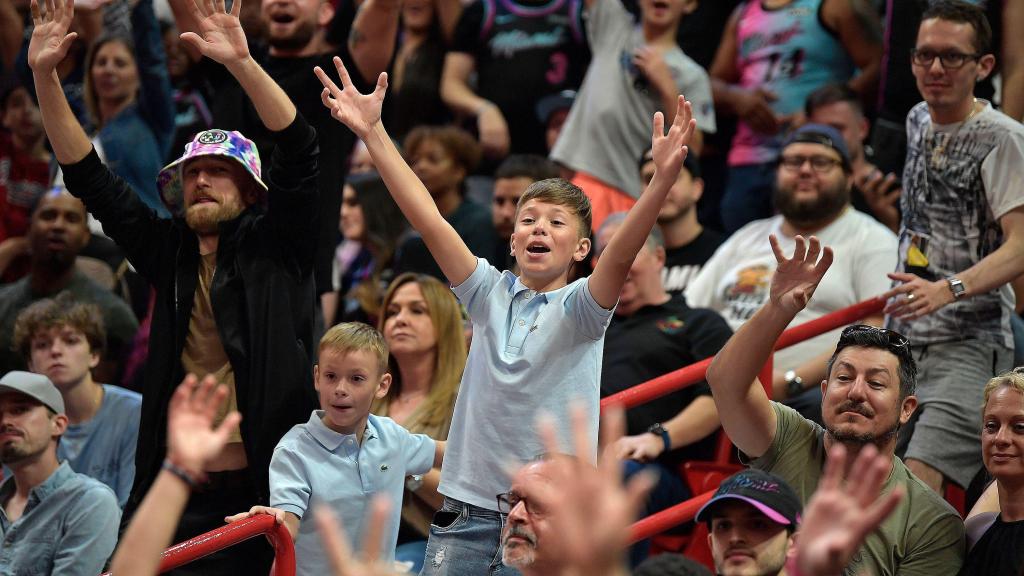 The Miami Heat still lack an opponent for their first-round NBA playoff series, but they now at least have a schedule.

The NBA early Wednesday released the dates for the Heat’s opening best-of-seven series, including initial games at FTX Arena on Sunday and Tuesday.

The only times included in the league’s initial release were that the Heat’s series opener will be Sunday at 1 p.m., with Game 4 of the series on the road to be a week from Sunday at 7 p.m.

The Heat will play the team the secures the No. 8 playoff berth in the Eastern Conference, which will be decided Friday.

The Atlanta Hawks, Charlotte Hornets and Cleveland Cavaliers remain in contention for that spot.

(All games available in South Florida on Bally Sports Sun, except any picked up by ABC).