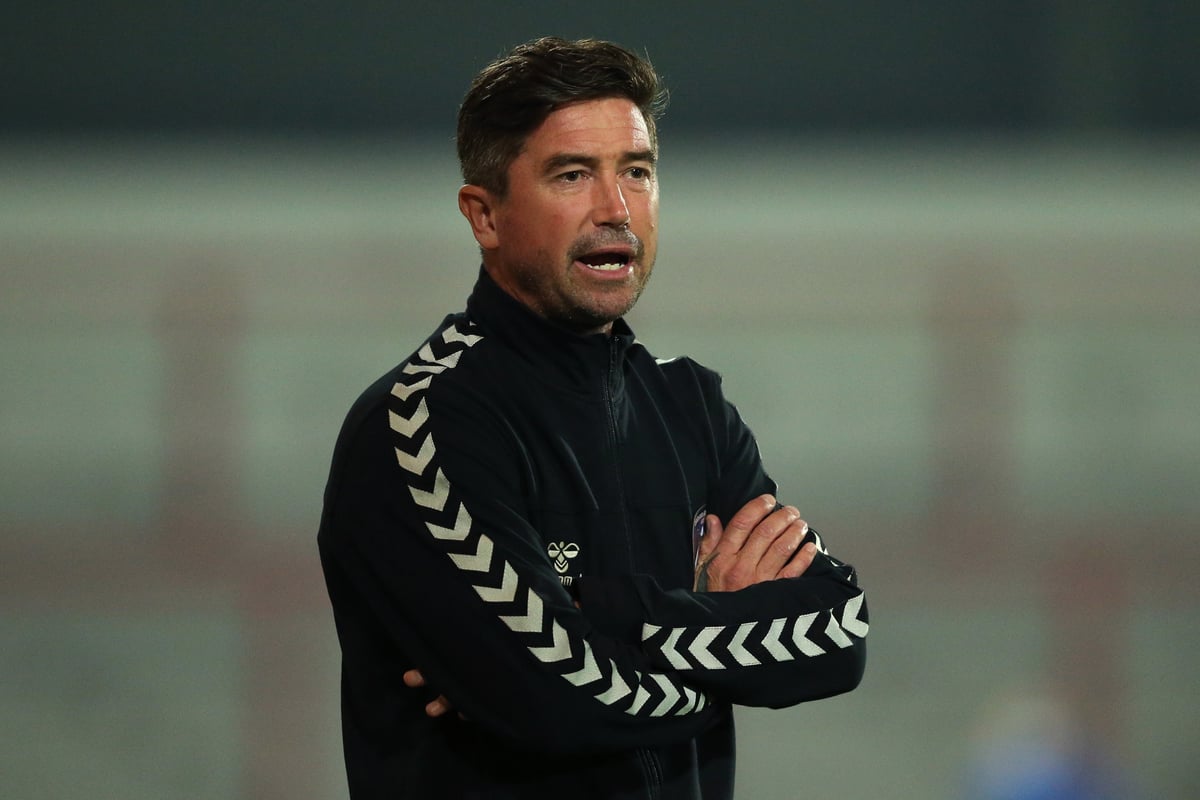 The former Australia and Liverpool star previously had dialogue with the Hoops boss and will now join the coaching set-up at Parkhead.

Former Australia and Liverpool star Harry Kewell is set to join Ange Postecoglou’s backroom team at Celtic, according to reports.

The 43-year-old has been out of work since being sacked by National League side Barnet last year after just four months in charge.

According to Sky Sports, Kewell is expected to link up with the Scottish champions as first-team coach at Parkhead, with an official announcement expected soon.

He was ably assisted by John Kennedy last term, while Stephen McManus, Gavin Strachan and goalkeeping coach Stevie Woods made up the rest of his coaching set-up.

However, after winning the Scottish Premiership title and League Cup during his first season at the helm, Postecoglou has opted to bring in his highly-regarded fellow countryman ahead of the 2022/23 season.

Kewell had just retired from international duty by the time Postecoglou was appointed head coach of the Australian National Team in 2013 but their paths have since crossed.

The ex-Leeds United attacker, who began his coaching career in 2015 with Watford Under-23s, has gained managerial experience at Crawley Town, Notts County and Oldham Athletic.

He previously revealed in an interivew a key piece of advice he received from Postecoglou.

Kewell said: “The one thing Ange told me, and this has stuck with me, is go your own way.

“Once you start listening to other people, you run into trouble.”