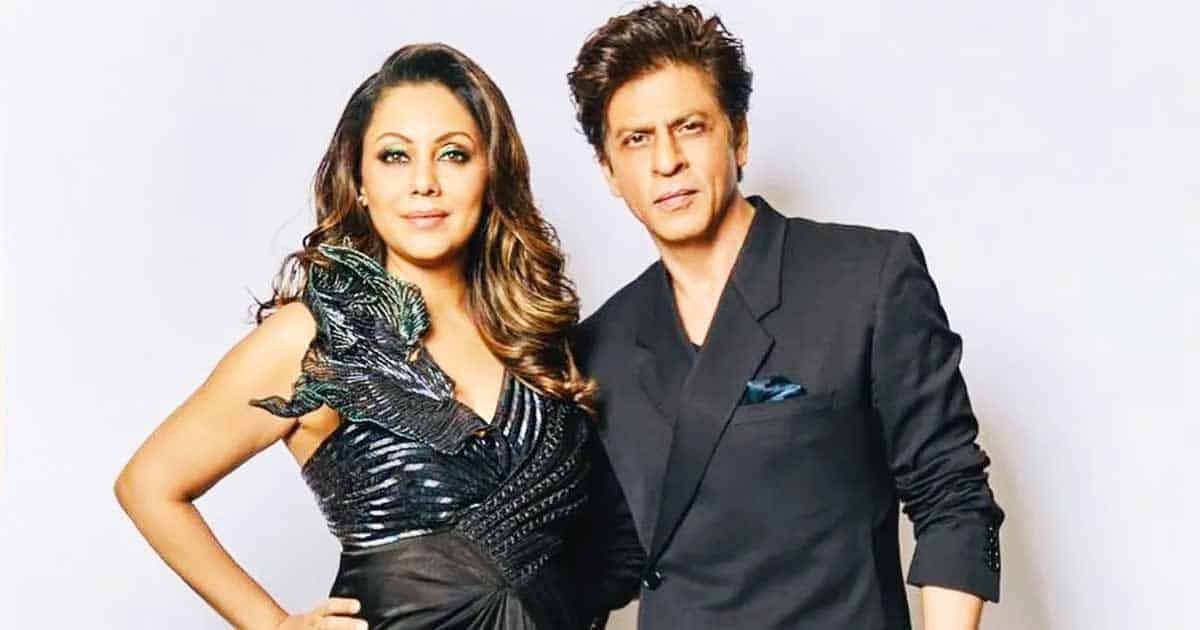 Unlike many other actors, Shah Rukh Khan made it big in Bollywood without any Godfather. He was gradually introduced to the industry and became a part of the glamour world. He now enjoys a massive fan following and earned a name as ‘King of Romance’.

Although he was never involved in any big scandals, King Khan was a part of the rumours in the media much like many other actors. He was speculated for being involved with Priyanka Chopra and cheating on his wife Gauri Khan.

Shah Rukh Khan often maintained his safe distance from such rumours, and sometimes, he did clarify his stance. During a conversation with GQ magazine, the superstar was asked if he had ever cheated on his wife, Gauri Khan.

SRK replied, “I don’t cheat. I’ve never had the desire to cheat anyone – financially, emotionally or romantically. It doesn’t mean I’m the most morally upright person. I just think cheating is quite low. My problem is I can’t say no. I am too courteous. I am unable to ward off people I don’t want to be with. To form a sexual alliance for an evening, or two or five, and then try and ward it off… it’ll disturb me a lot. In any case, I think my time to have affairs or to cheat is over. Because I never cheated, half the people said I’m gay. But I’m too old now. In fact, if I do cheat now, people will say: “Jhoot bol raha hai, saala.” Also, when I came to Mumbai, a lot of people had notions about the film industry. It was important to tell those people that it’s not true.”

Shah Rukh Khan further revealed that he had made a promise to his wife that she can walk into any party with him without worrying he has slept with any lady in the room. He said, “So, I promised my wife: “You can walk into any party with me without having to worry that I’ve slept with any lady in this room. There’s no girl who will come up to you and say hello, knowing me better than you know me.” It’s a promise I made in my heart. And yet I love a lot of the girls I work with. But physicality is not an important aspect of it. Because you know that’s what gets blown out of proportion.”