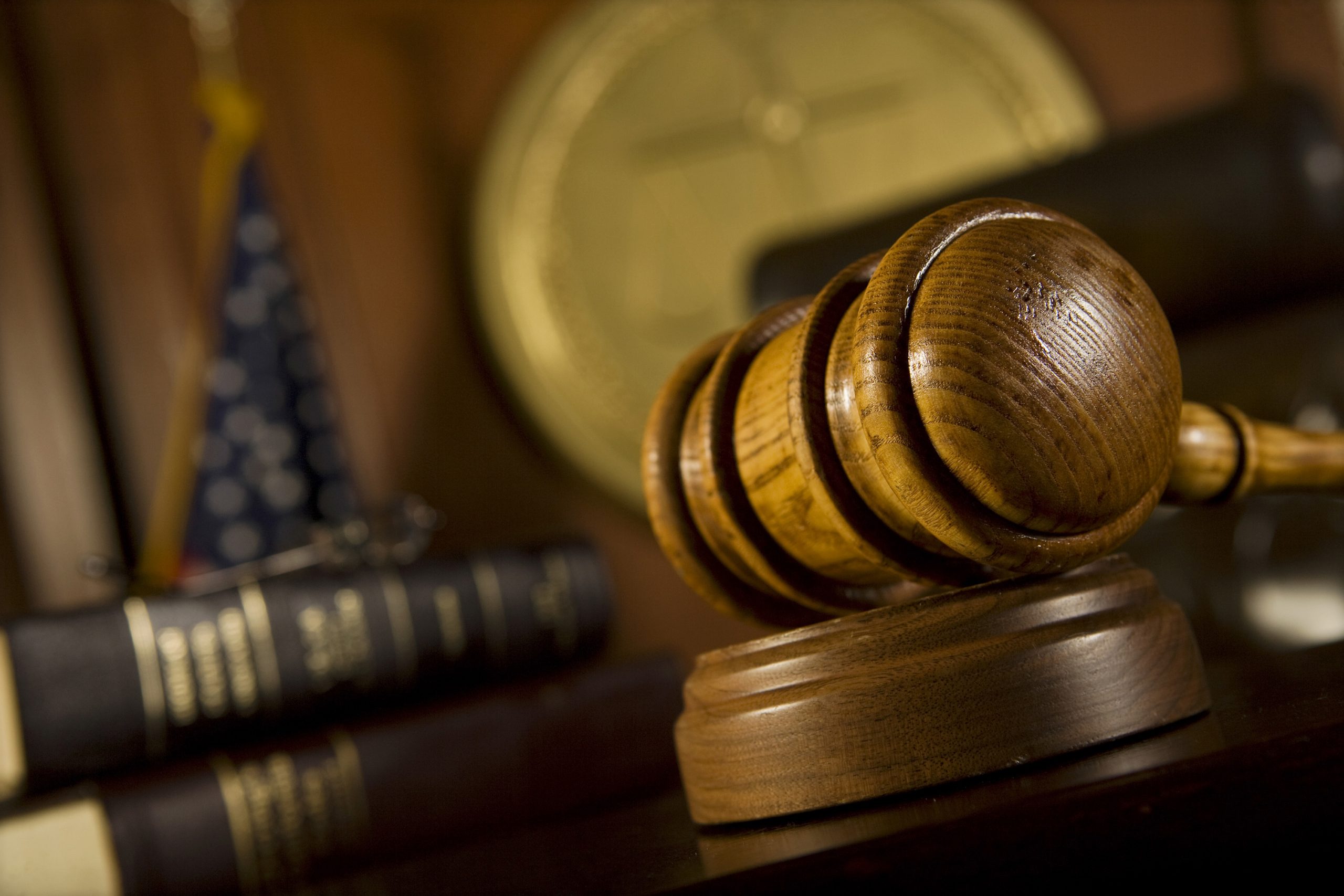 A judge on Monday ordered that a Guilford man accused of assault and firing three gunshots be held on $20,000 cash bail, according to the district attorney’s office.

He appeared before Justice William Anderson in Piscataquis County Unified Criminal Court on Monday. Conditions of the bail include no contact with the victim and no possession of dangerous weapons, Assistant District Attorney R. Christopher Almy said.

Domestic violence and the presence of a firearm raises the seriousness of the case, he said.