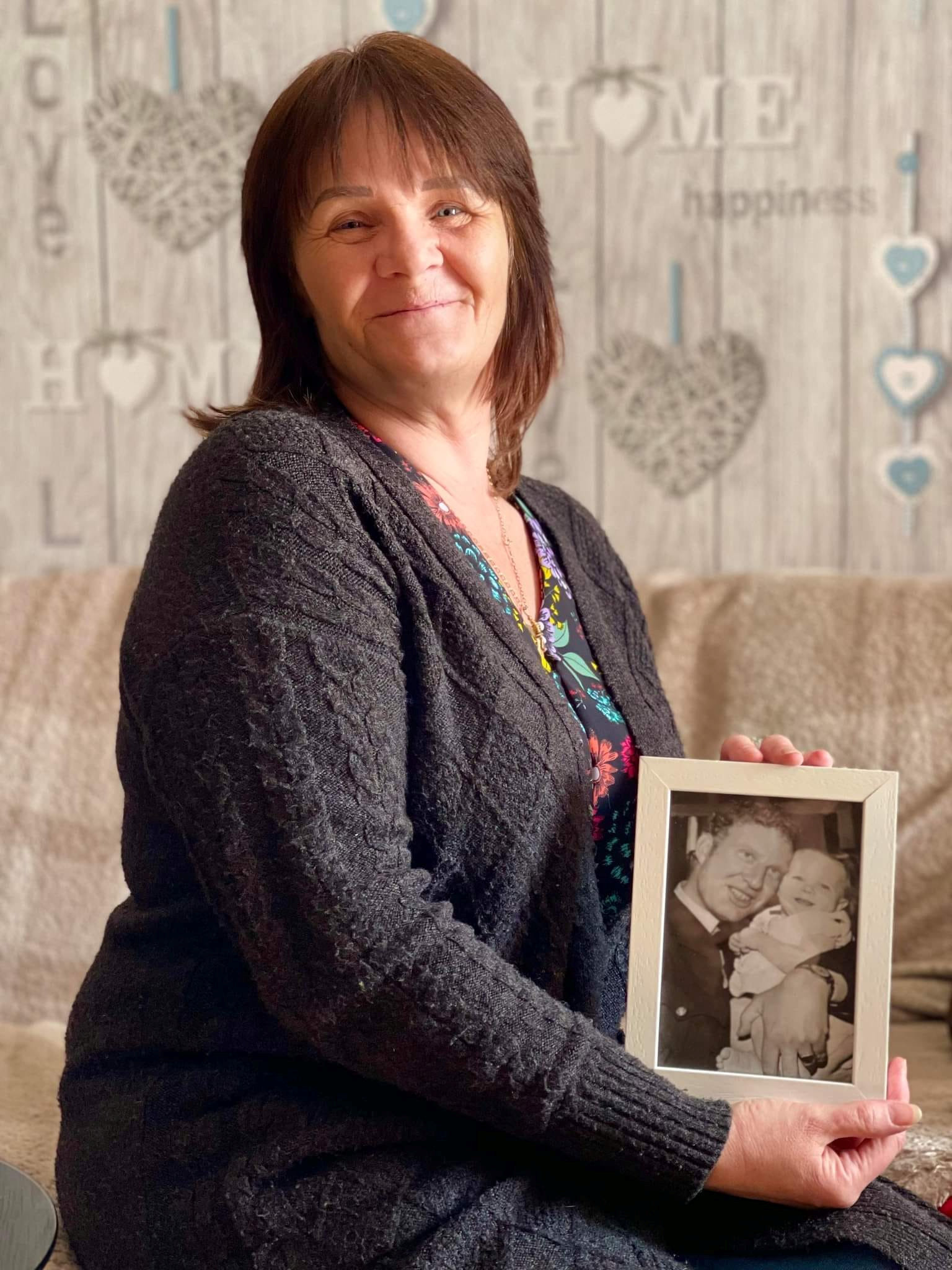 A grandmother has tracked down and thanked the family of a police officer who saved her life twice as a baby – after a 50-year hunt.

Gina Walton, now 53, was just 15 months old when she was given the kiss of life by PC Brian Bateson in April 1970 when she almost drowned in the bath.

PC Bateson answered the 999 call and gave her mouth-to-mouth resuscitation at her home and again in the ambulance on the way to the hospital.

Gina had always wanted to find the officer but only ever had his first name.

But after her mother Sandra, 70, died of a blood clot earlier this year, Gina found an old photo of herself with PC Bateson among her possessions.

She reached out on a local Facebook group in an attempt to find the man that saved her life.

And amazingly, a social media user recognized PC Bateson and put her in touch with his son, Mark, 64.

Tragically Mark told her his father had died in 2003, aged 72, after a short illness, meaning Gina had missed out on a reunion with the officer who saved her life.

Gina was left “heartbroken” and “emotional” to find he had died in 2003, but said she was grateful to have had the chance to thank his living family.

She said: “I was quite emotional but I think some of that was to do with my mum as well. It was like losing two people at once I suppose.

“I would have really liked to have met him and had a chat with him about how it all came about and all that sort of stuff.

“God bless social media. I have messaged Brian’s family and they are happy that he has not been forgotten.

“Brian’s family seem really nice and seem happy that I have put it out on social media. Both me and his family have some closure about it.”

The drama unfolded while Gina was a tot in Bradford, West Yorks., and her mother was out on a date at the local cinema.

Gina’s story was reported by the local newspaper and the police officer was pictured holding the toddler.

Mark sent Gina the original article that was published at the time and revealed his father had won the Royal Human Society award in June 1970 due to his heroic actions, two months after he saved Gina’s life.

Mrs. Walton, who now lives in Peterborough and has five children and eight grandchildren, added: “I was at my mum’s after she died recently going through pictures and found it and thought I would have another go at finding the police officer.

“I didn’t realize how bad it was until I read about it in the newspaper article. I’m so lucky to be here.

Gina said she didn’t get many details from her late mother, but remembers being told she was on the date when a message was put on the screen, telling her that she had to leave.

The original article makes no mention of her mother and Gina said: “I’ve noticed people ask ‘where were the parents?’

“It’s a good question, one I’d like to know myself but I really wouldn’t know what to say.”

PC Bateson’s son Mark said his mum Maureen, 90, was ‘over the moon’ to hear from Gina.

He said: “I was very surprised because it happened well over 50 years ago, I’m very proud. It would have been his 91st birthday (recently), so it’s great timing.

“My mum would always say ‘I always wondered what happened to that woman’ so she’s over the moon.”