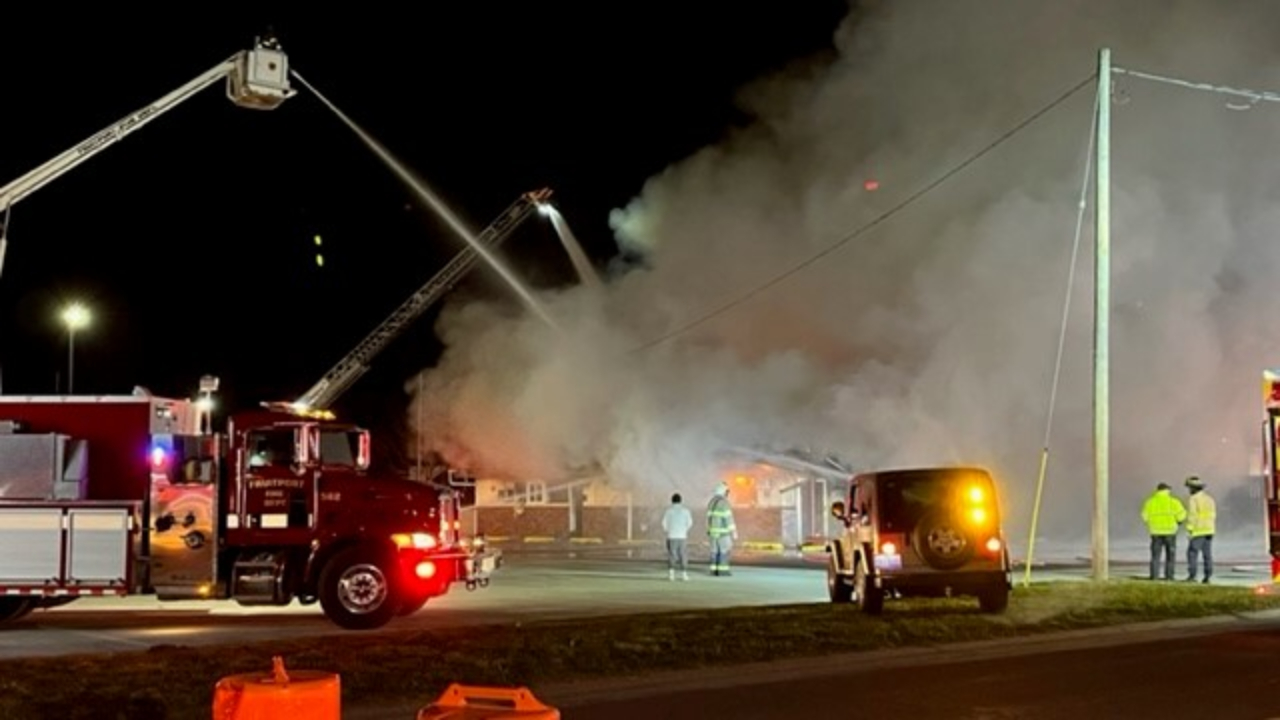 Around 4 a.m., crews from multiple fire agencies were sent to El Royal Party Liquor Lotto, located at 4652 Airline Rd., after receiving reports of a fire.

The fire had spread to a garage that belonged to the neighboring home. The Fruitport fire chief said everyone inside the home evacuated and no one was hurt.

Authorities say that no one was inside the party store when the fire began.

It’s unclear what caused the fire.

The fire has been extinguished, but crews expect to remain on the scene for “quite some time” putting out hot spots.

This story is developing. News 8 will update with more information once it is released.