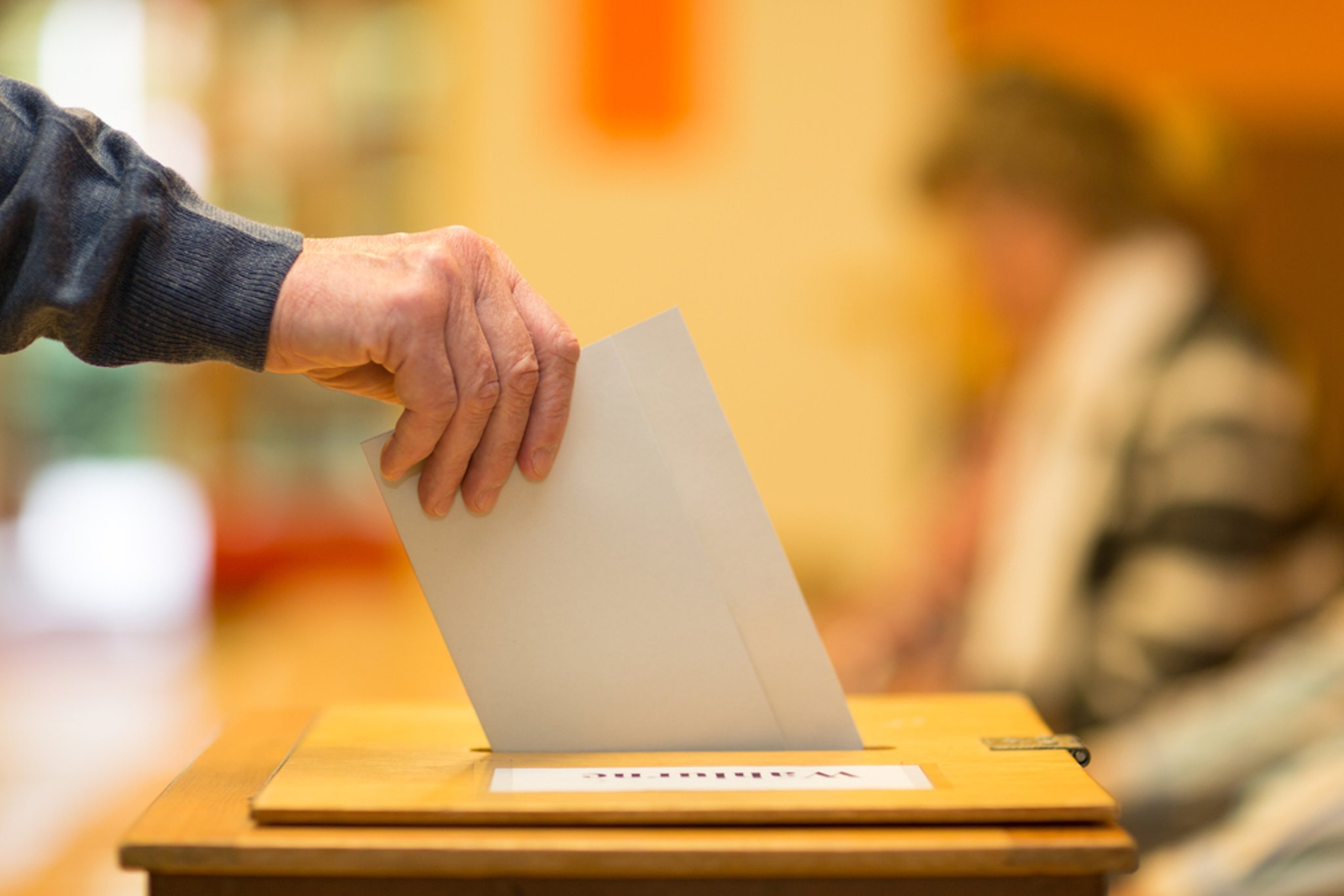 Candidates campaigning for votes in the Calton ward of Glasgow are hoping to tackle a number of issues in the area, including fly-tipping and the area’s approach to climate change.

In just three weeks people living in the ward will be asked to rank the nine hopeful candidates in order of preference at the ballot box. The four most popular will then go on to represent the area in the council for the next five years.

There are nine candidates from various different parties campaigning to represent the Calton Ward which covers the neighbourhoods of Bridgeton, Dalmarnock, Reidvale, Gallowgate, Camlachie, Barrowfield, Parkhead, Calton and Glasgow Green.

Issues now affecting the area include the closure of the Baltic Street Cleansing Depot in Dalmarnock which was confirmed at the most recent full council meeting. It is proposed that the land be transferred into the ownership of a local housing authority.

Nine candidates battled for one of the four ward seats with councillor Greg Hepburn securing the most votes – 1389.

Next month will see councillor Greg Hepburn (SNP), Councillor Cecillia O’Lone (Scottish Labour) and Councillor Robert Connelly (Scottish Conservative and Unionist) all stand for re-election while SNP councillor Jennifer Layden, who was appointed convenor for equality and human rights, is stepping down after just one term.

Earlier this year Ms Layden said she was standing down for personal reasons and it had been the biggest privilege of her life to serve the Calton ward.