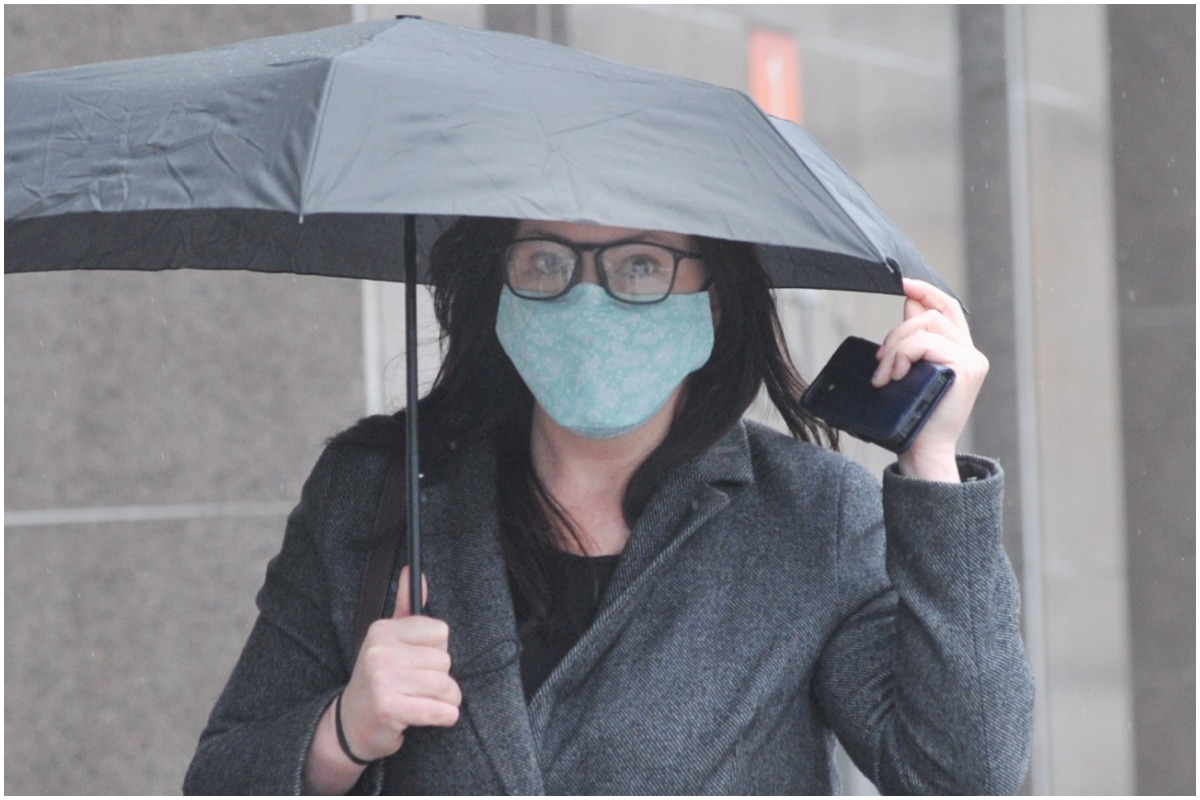 McGarry, who represented Glasgow East, is accused of embezzling the cash between April 2013 and August 2015.

The 40-year-old, of the city’s Clarkston, denies the two charges at Glasgow Sheriff Court.

Evidence is due to start tomorrow before a jury comprising of seven woman and eight men who were sworn in today.

Allan Macleod, defending, told the hearing: “She pleads not guilty to both charges on the indictment and the defence is ready to proceed to trial.”

Prosecutor Alistair Mitchell said: “The Crown are also ready to proceed to trial.”

Sheriff Tom Hughes told the jury: “It may be that there was publication on this matter and it should bare no influence on you during the trial.

“What is required of you is to listen to the evidence in this case and make a decision based on the evidence presented to you in court and no other source.

“The best estimate from the lawyers involved is this could take up to six weeks, this particular trial, bare this in mind.”

The first charge claims McGarry embezzled £21,000 while Treasurer for Women for Independence between April 26 2013 and November 30 2015.

Most read in Scottish News

It is alleged she transferred cash made from fundraising events into her own personal accounts and failed to send the donations intended for Perth and Kinross food bank and the charity Positive Prisons Positive Futures.

She is further accused of using cheques – held in the name of Women for Independence – to deposit money into her accounts.

It is alleged that while McGarry was Treasurer, Secretary and Convenor of Glasgow Regional Association of the SNP, she used cheques drawn from their bank account to pay expenses not incurred by the group.

McGarry is claimed to have retained reimbursements intended to settle expenses which she was not entitled to.

The charge goes on to say McGarry used cheques and money from donations to the organisation to deposit money to her own accounts.

Jurors were also told that evidence will be led by the Crown known as a “docket” that McGarry was treasurer for Women for Independence between April 2013 and November 2015.

The docket alleges that McGarry transferred funds raised through events to her own personal bank accounts.

The docket further states that she failed to transfer charitable donations raised by the organisation intended for Perth and Kinross foodbank as well as Positive Prisons, Positive Futures.

McGarry is said to have used cheques drawn on the organisations bank account in order to deposit money into her own bank accounts to the sum of £7,816.46.

The document states the crown will also lead evidence stating that McGarry set up online crowdfunding campaign Yes Glasgow between February and June 2014.

It is stated that McGarry transferred £3,891.84 of money raised into her own personal bank account for her own use.