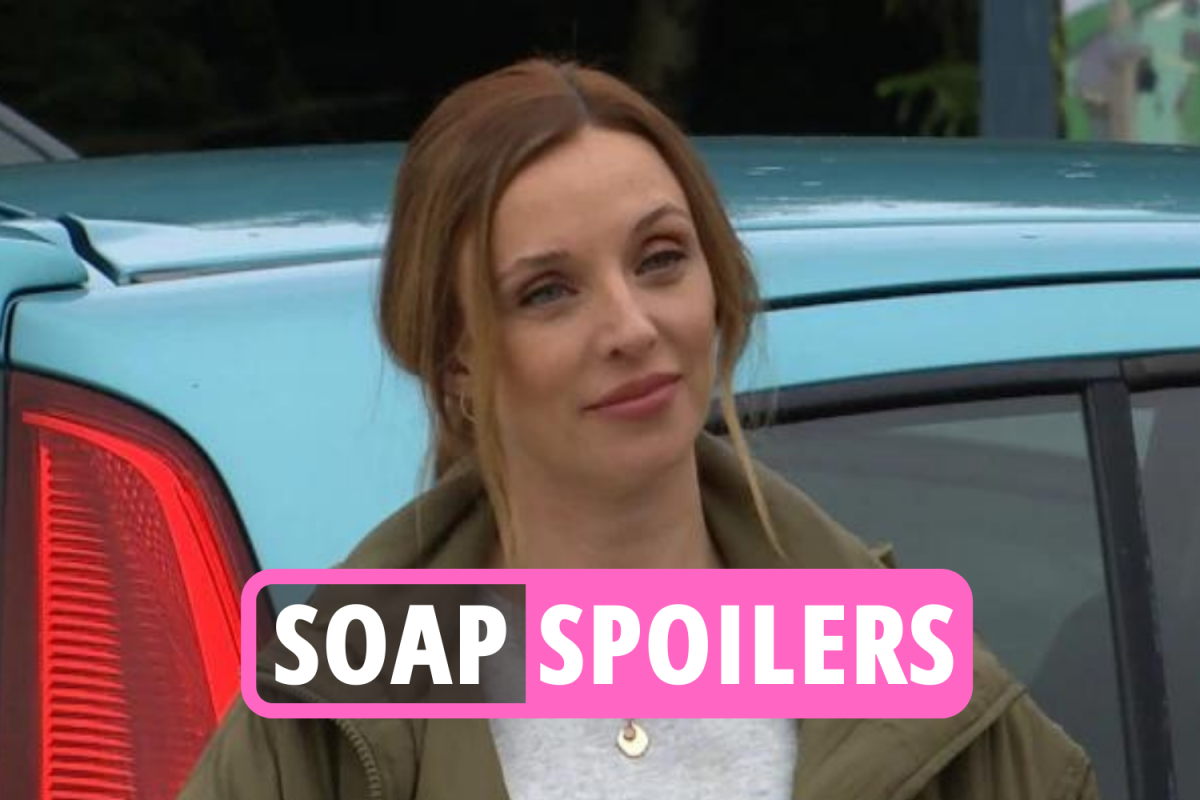 But regardless of the time that went by, neither Sharon not Sam would ever get along.

Although she escaped justice, Sam couldn’t stay away from prison forever and becomes the prime suspect in the “Who Killed Archie Mitchell?” storyline.

Phil, Peggy and Ronnie then decided Sam should take the blame and, furious when she finds out their intentions, she turns herself in before being sentenced to 18 months in prison.

Sam is seen again in prison by her mother Peggy, heavily pregnant with Jack Branning’s child – a son named Richard (and nicknamed Ricky).

After trying to leave the Square with Minty, she decides to start a new life in Portugal, where her brother Grant also happens to live.

She doesn’t bump into Sharon until June, 2016, when she returns to Walford for Peggy’s funeral alongside her son (Danniella Westbrook’s last appearance as Sam in the show).

During her brief appearance, Sam revealed Grant would not be attending the funeral, winding up Sharon in the process.

“You should ask Sharon, she seems to know my brothers better than anyone”, Sam tells a stunned Ben who wonders where Grant is.

EastEnders fans know well that Sharon was married to both Grant and Phil in the 1990s and from 2014 to 2020 respectively.

However, Sharon and Grant kissed in 2016, during his brief return – and just as she had been married to Phil for two years.

Sam resorts to her scheming tactics, eventually causing Sharon to reveal she had kissed Grant.