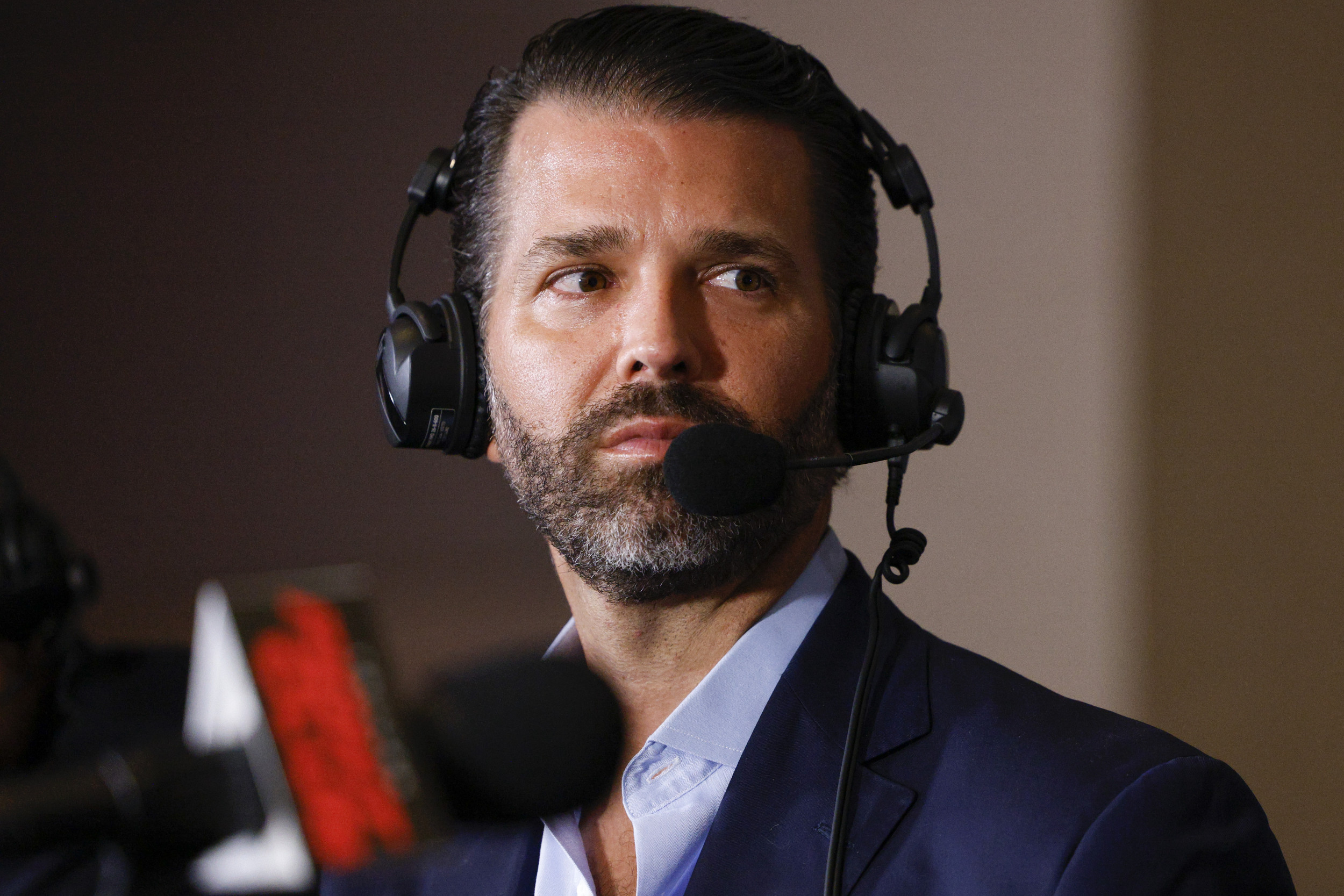 Donald Trump Jr. has suggested that New York subway cameras were intentionally disabled for political reasons to prevent a mass shooting from being recorded.

The eldest son of former President Donald Trump made the remarks on Twitter Wednesday, referring to New York Mayor Eric Adams’ admission that cameras were not working when a shooter opened fire on commuters on Tuesday. Trump Jr.’s comments are the latest in a string of tweets accusing law enforcement of bending to politics as they responded to the shooting.

Following the shooting, reports emerged that security cameras at Sunset Park’s 36th Street station, the scene of the attack, were not working and did not capture the incident. Adams confirmed to WCBS that there was “some form of malfunction with the camera system,” which he said was under review.

The shooting presented a significant challenge for Adams, a Democrat, who has prioritized public safety in the nation’s largest city, particularly on its public transit system.

“Why do the security cameras never seem to work when the reality of the crime isn’t good for the leftist narrative???” Trump Jr. said on Twitter.

Leading up to the shooting, James had posted videos to YouTube predicting a “civil war” between races. He also said that white people viewed Black people as being rightfully slaves. James in a video also criticized Adams, saying the mayor had contributed to his mental health problems and he had emerged from a facility with “more issues.”

Trump Jr. on Wednesday retweeted a tweet from a writer for conservative blog RedState referencing James’ videos saying “the media won’t care a bit that he was motivated by left-wing talking points.”

In another tweet, Trump Jr. suggested the attack wasn’t described as “terror” because “the description wasn’t good for the narrative.”

He also took aim at the FBI, which was criticized by the former president and his allies for its investigation into his campaign’s ties to Russia.

“Great work NYPD,” wrote Trump Jr. “Despite the constant attacks from the leftist leaders of New York you guys still get it done… unlike the FBI leadership who seem far more interested in creating crimes and letting the actual bad guys go.”

Twitter users responded to Trump Jr.’s tweet suggesting politics were behind the malfunctioning subway cameras by pointing to recently revealed text messages showing he sought to block certification of the 2020 election. Another Twitter user posted video of speeches given by Trump Jr. and his father before a mob stormed the U.S. Capitol in 2020.

Epstein was famously found dead in his New York jail cell and his death has been labeled a suicide.

However, conspiracy theories have continued to circulate that he was murdered by a powerful figure worried about potentially compromising information held by Epstein, who faced charges for running a sex trafficking operation.

A big driver behind the conspiracy theories was the two malfunctioning cameras outside his cell.

Newsweek has reached out to Adams’ office for comment.