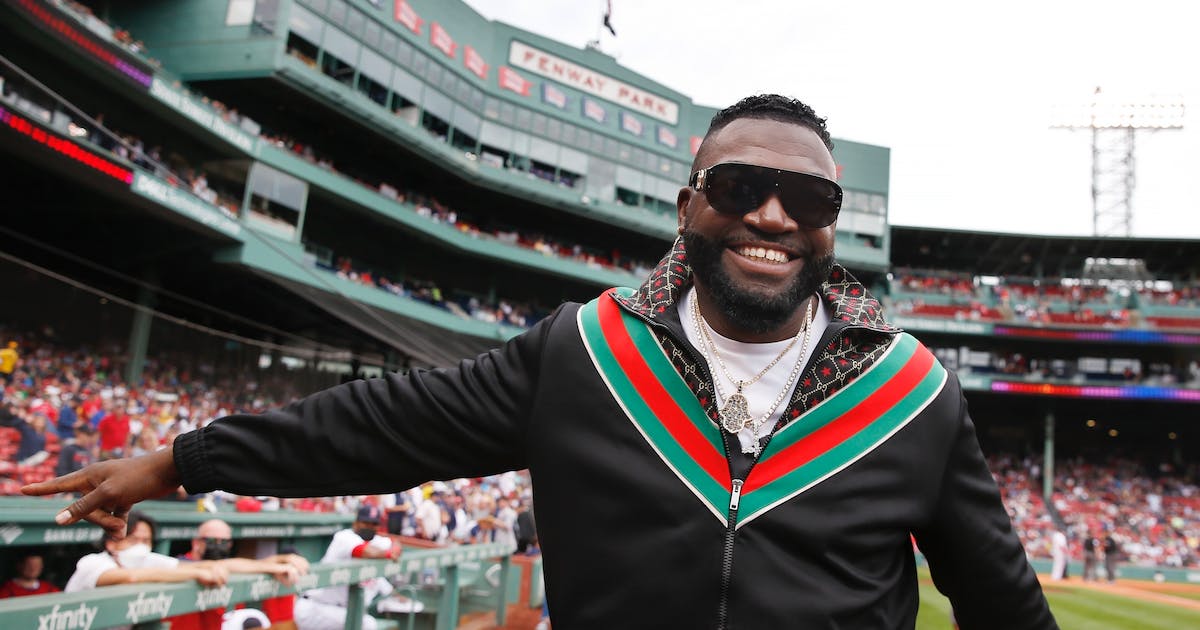 David Ortiz, who left the Twins to become a superstar with the Boston Red Sox, was the only player elected to the Baseball Hall of Fame by the Baseball Writers Association of America when the vote was announced Tuesday.

A designated hitter for most of his career, Ortiz played 14 seasons for the Red Sox, winning three World Series titles and becoming a 10-time All-Star.

In his first year of eligibility, he was named on 77.9 percent of the ballots, above the 75 percent threshold for election.

Ortiz played parts of six seasons for the Twins before he was released and signed with Boston in 2003. He is 17th on the all-time home run list with 541, and leads all DHs in career homers, RBI and hits.

Failing to get elected in their final year on the BBWAA ballot were all-time home run leader Barry Bonds (66 percent) and pitcher Roger Clemens, who won 354 games and was on 65.2 percent of the ballots. More than 25 percent of the writers over the past decade kept Bonds and Clemens off their ballots because of performance-enhancing drug use by those players. Also failing in the final year of 10 years of eligibility were Sammy Sosa and Curt Schilling.

Ortiz is the 12th former Twin to make the Hall of Fame. Six of them — Harmon Killebrew, Rod Carew, Kirby Puckett, Bert Blyleven, Tony Oliva and Jim Kaat — will have plaques where they are wearing Twins hats. The other six spent brief parts of their careers in Minnesota and have plaques with other hats; they are Steve Carlton (Phillies), Paul Molitor (Brewers), Jack Morris (Tigers), Dave Winfield (Padres), Jim Thome (Cleveland) and Ortiz (Red Sox).

Four other ex-Twins were on the ballot. In his second year of eligibility, Torii Hunter stayed on by being on 5.3 percent of the ballots with 21 votes, although his percent declined from 9.5 last year. Three former Twins in their first year — reliever Joe Nathan (17 votes, 4.3 percent), first baseman Justin Morneau (5, 1.3) and catcher A.J. Pierzynski (2, 0.5) — did not receive more than 5 percent support and fell off future ballots.

Six players were elected in December to the Hall by the Golden Days and Early Baseball Era committees. They were Bud Fowler, Gil Hodges, Minnie Miñoso, Buck O’Neil, Kaat and Oliva, and they will join Ortiz for induction in Cooperstown in July.