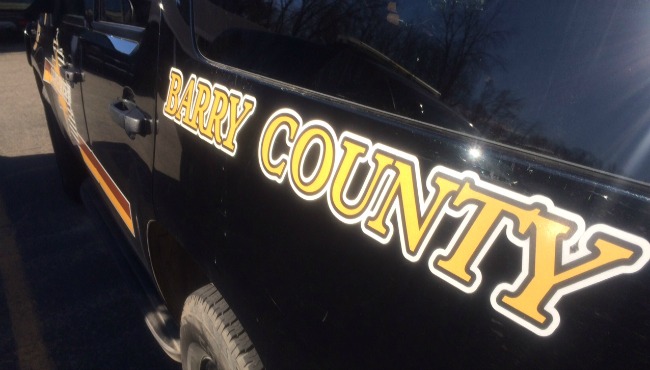 It happened around 5:30 p.m. at the intersection of Charlton Park Road and Lawrence Road in Baltimore Township.

A 38-year-old man from Galesburg driving a pickup truck ran a stop sign and hit a car driven by an 88-year-old Hastings man, the Barry County Sheriff’s Office said in a release.

The 88-year-old was pronounced dead at the scene despite life-saving efforts, the sheriff’s office said.

Deputies say the other driver was taken to a local hospital for treatment.

The crash remains under investigation.