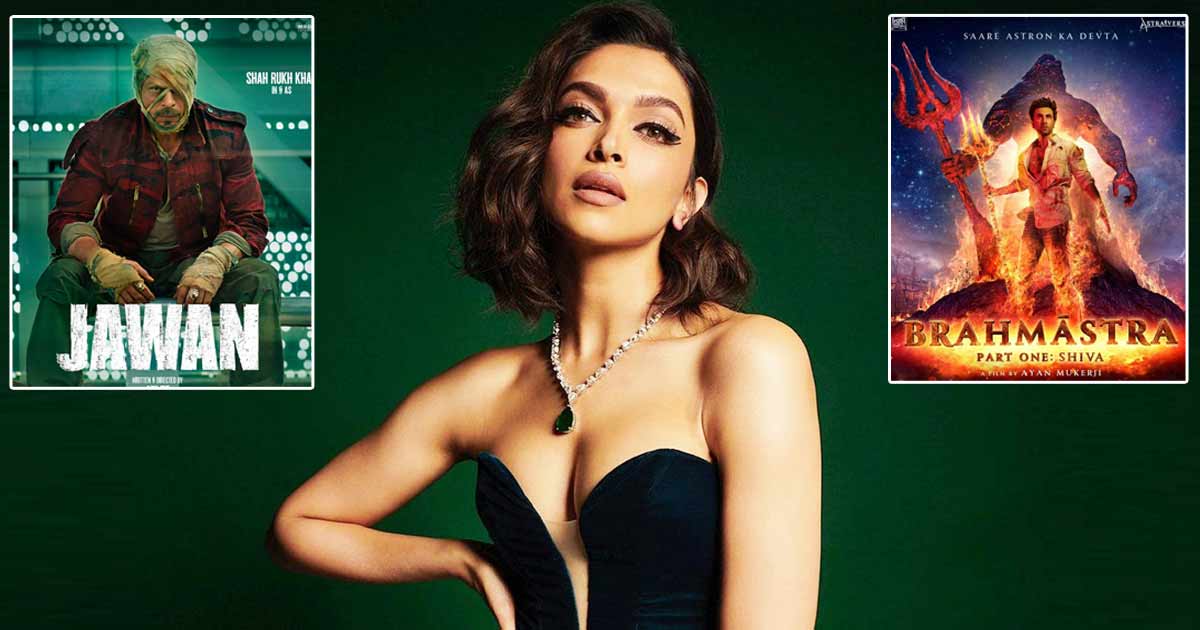 Deepika Padukone is one of the busiest actresses at the moment, attending fashion events around the world to shoot for her films. A while ago, she was shooting for YRF’s Pathaan opposite Shah Rukh Khan and reportedly, she also has blockbuster cameos in Brahmastra and Atlee’s Jawan. Yes, you heard that right. Scroll below to read the scoop.

A source close to Pinkvilla has confirmed Deepika Padukone’s cameo in Shah Rukh Khan’s ‘Jawan’ and said, “Deepika has been in talks with SRK and Atlee for a while now and she is poised to make a short yet important appearance in the film. She has agreed in principle though the paperwork still remains.”

The source continued and said, “Deepika was shooting for her ambitious film, Project K in Hyderabad. Shah Rukh Khan and Atlee met the actress and even discussed the dynamics of her character as also the shoot dates. Everything should be on paper in a fortnight.” Besides DP’s cameo, there’s also an A-list Bollywood actor who might have a cameo in Jawan but isn’t confirmed yet.

The report also suggests that Deepika will also be making a cameo at the end of Ayan Mukerji’s Brahmastra and will play the lead in 2nd and 3rd instalment of the film. The details about her character aren’t revealed yet.

What are your thoughts on Deepika Padukone making blockbuster cameos in Shah Rukh Khan’s Jawan and Ranbir Kapoor’s Brahmastra? Tell us in the comments below.

Must Read: Amitabh Bachchan’s Doppelganger From Pakistan Gets Viral Yet Again, Steve McCurry Shares Portrait Of This Afghan Refugee