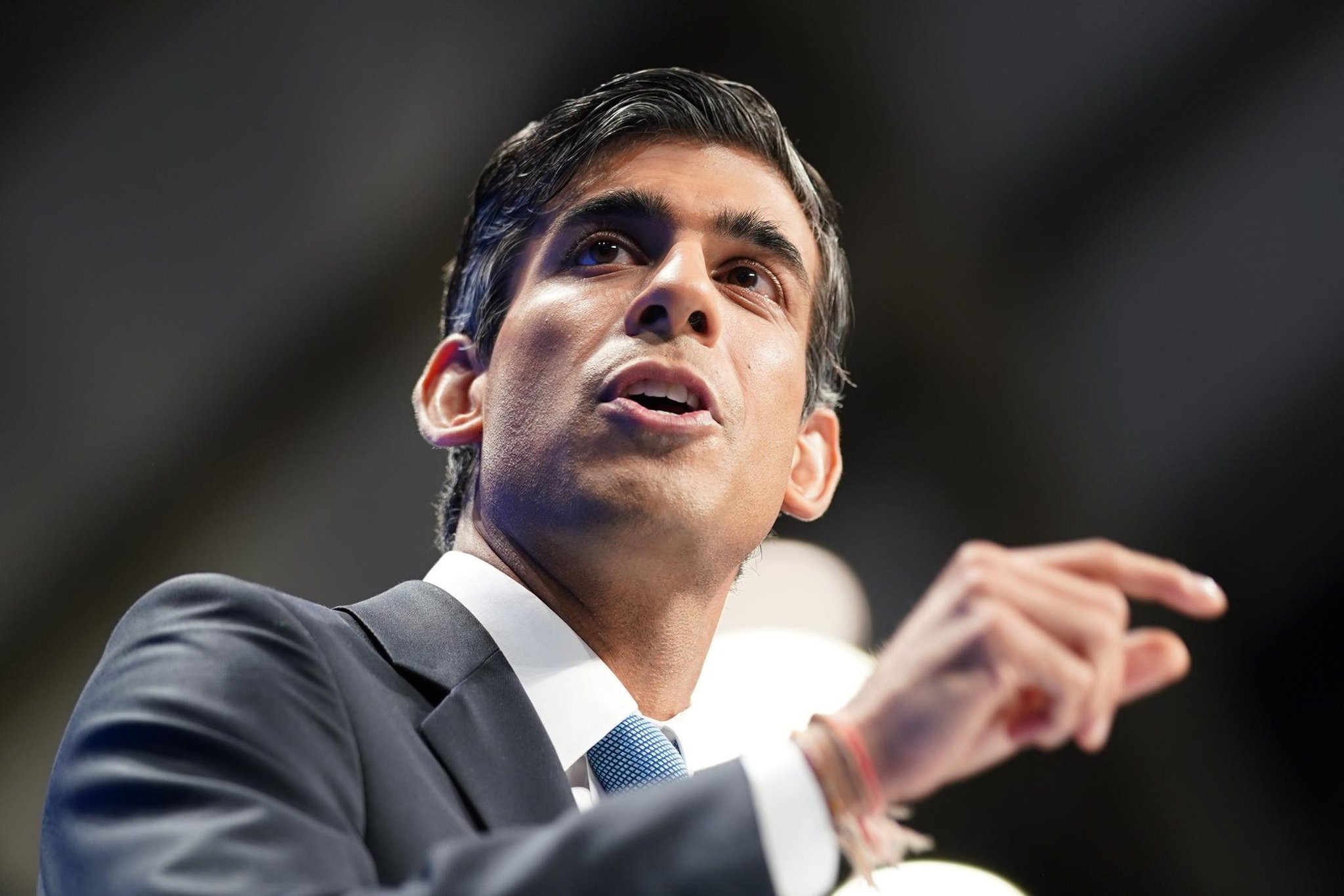 According to a survey for Age UK, 24 per cent of older people believe they will face a choice between food and staying warm if their heating bills increase substantially. One 69-year-old told the charity that she was spending the day in bed because it was too cold and “I can’t afford to have my heating on for the whole day”. She was also taking showers less often and eating microwave food to avoid using the oven.

Meanwhile, the oil and gas industry has been profiting considerably from global price increases, so much so that the Treasury can expect to receive an extra £3.5 billion in taxes over the two years from last April, according to industry body Oil and Gas UK.

Given the crisis has created a considerable tax windfall for the Treasury, it seems obvious that a significant chunk of that money should go towards helping those who are facing real hardship because of that same crisis.

But the situation has also prompted some politicians to suggest imposing a windfall tax on the oil and gas industry.

Normally, such one-off taxes should be avoided. Businesses need to know that government will not raid their profits when the politicians in charge want to bolster their popularity or make up for their failings. Companies need to be able to plan for the future and give investors the confidence to hand over their money.

However, these are far from normal times, and, given the scale of the looming crisis, on top of the pandemic, a windfall tax should at least be carefully considered.

Some may see the idea as one only for the hard-left. However, according to a recent Savanta ComRes poll, 75 per cent of Conservative voters support it.

And, in 1981, Margaret Thatcher’s Chancellor Geoffrey Howe used a windfall tax on banks to raise £400 million. The following year, another raised £2.4 billion – from North Sea oil and gas. The justification? High oil prices during what were hard times for many.

Chancellor Rishi Sunak would be unwise to dismiss what could be justified as an emergency measure.