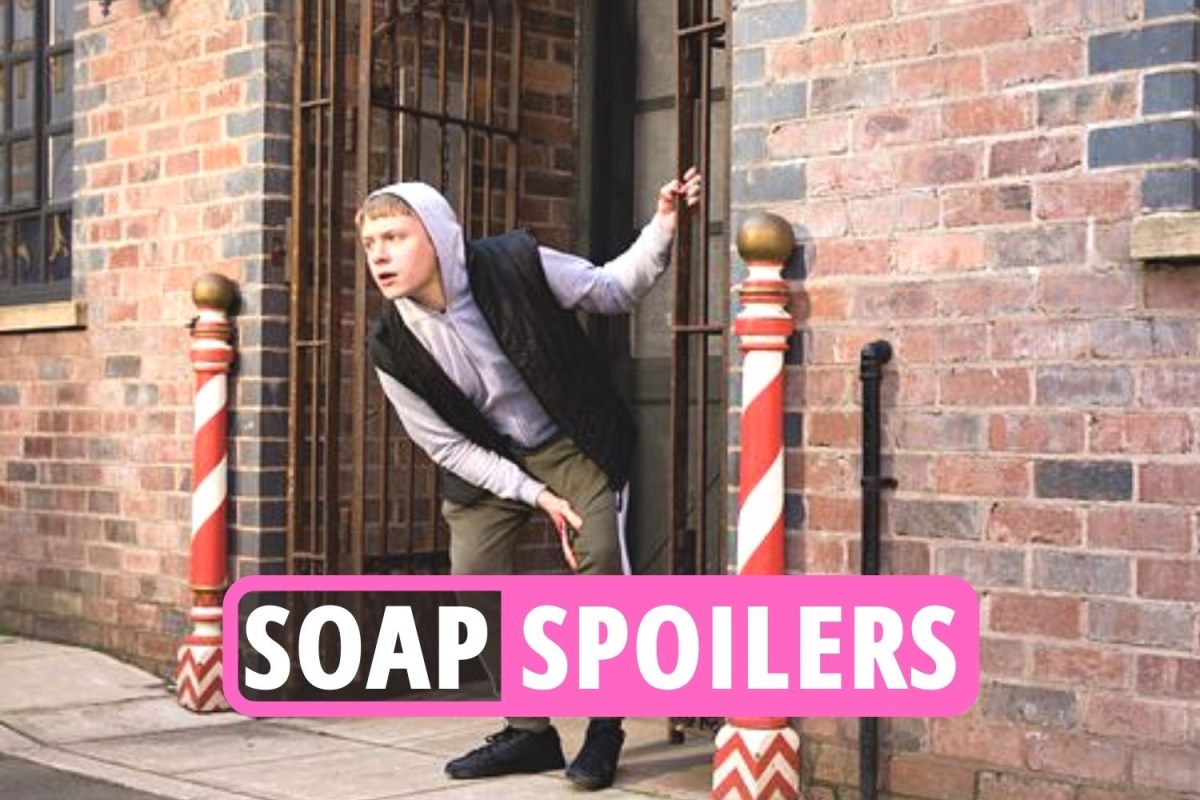 The murderer – who is played by actress Paige Sandhu in the ITV soap – has proved to be a hugely popular character despite slaying three villagers during a year-long reign of terror.

And now with Meena facing sentencing tonight, producer Kate has confirmed that Killing Eve assassin Villanelle was the inspiration behind the character.

She told The Sun and other media: “Killing Eve and Jodie Comer has been a joy to watch and there are definitely elements of that in Meena, the way she enjoys the kill, and the flippancy they both have about death and people dying.

“They enjoy the process of seeing the life leave someone’s body, which is very dark, but that is what makes them so interesting.

“The thing we say when chatting about Meena is that when you are watching all these deeds unfold you kind of enjoyed it, even though it is heartbreaking for Liam and Charles actually you are almost rooting for this character because she does it with a sense of style and wit, and so there is this dark comedy with Meena too, again, similar to Killing Eve.

“Essentially these characters are irredeemable, but at the same time you can’t help but like them. “