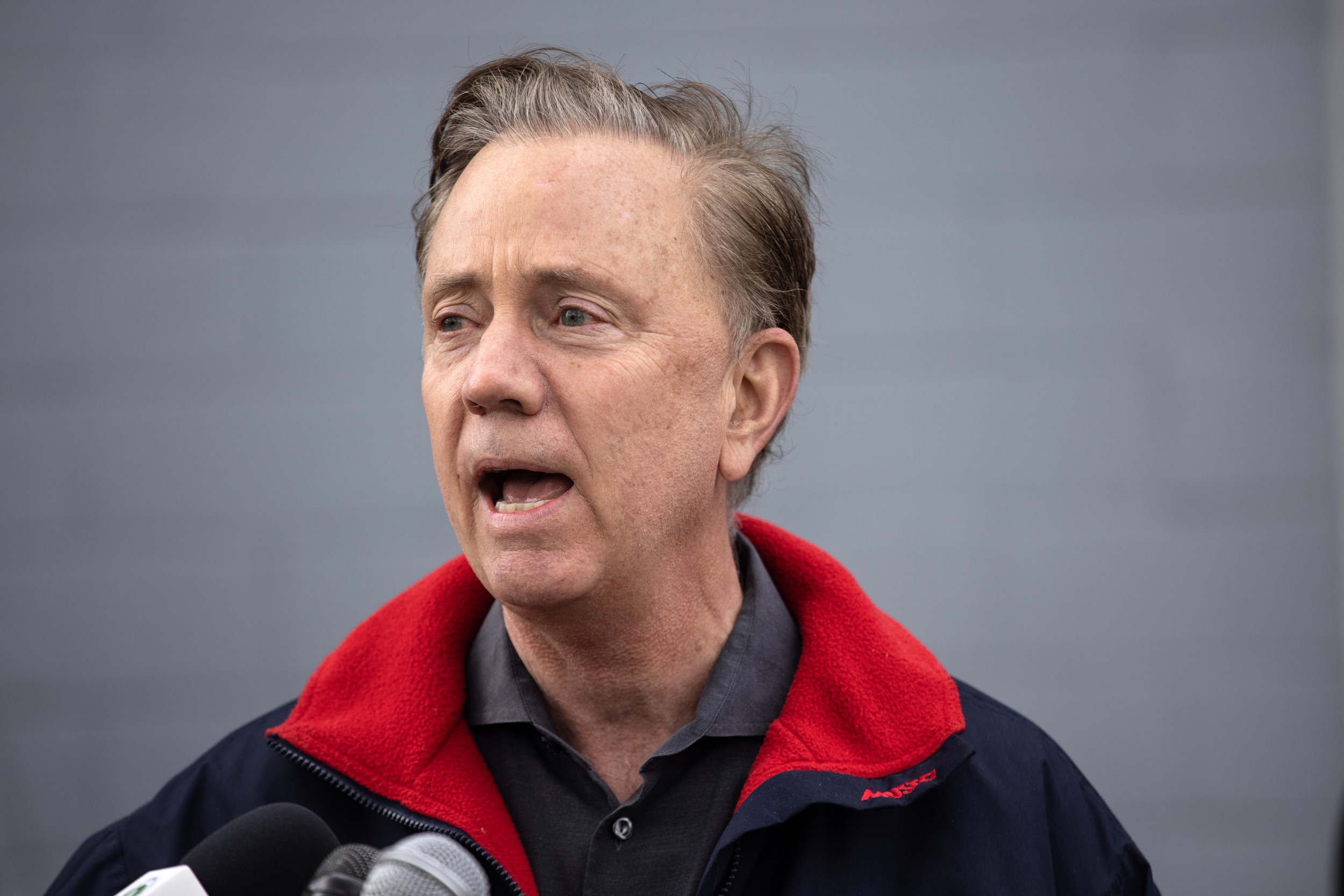 An anti-abortion group has called Connecticut a “sanctuary state” after lawmakers increased protection for doctors from out-of-state lawsuits and women who travel there for abortions.

The move comes as an increasing number of conservative states introduce legislation that restricts abortion. In Texas, it is now illegal to perform an abortion once a fetal heartbeat is detectable, which can be as early as five to six weeks of pregnancy. In many cases, women are unaware they are pregnant until after this point.

The Connecticut bill designated HB 5414, which was cleared by a bipartisan 87-60 vote in the House of Representatives and now awaits action in the Senate, has been met with support and criticism from abortion-rights advocates and anti-abortion groups respectively.

Governor Ned Lamont welcomed the move. He told the CT Mirror: “We thought that women had the full range of reproductive choice, going back to Roe v. Wade, going back 50 years when I was young.

“And it’s incredible that it’s back on the front burner.”

In a blog post, pro-life group the Family Institute of Connecticut called the bill “abortion extremism.”

“HB 5414 would make Connecticut a sanctuary state for out-of-state abortionists who have broken the law in their own states,” it said.

“Connecticut is spending time and resources to protect doctors who may have broken the laws in other states while refusing to consider laws addressing parental notification or the 3 lawsuits pending against Planned Parenthood of Southern New England.”

Feminist law professor David S. Cohen tweeted in support of the bill. “The bill protects abortion providers and their helpers in Connecticut, who are caring for patients from other states in CT, from being roped into criminal or civil cases in other states,” he wrote. “This ensures they will care for abortion travelers without fear.

Pro-choice Connecticut, the state’s leading political advocate for reproductive freedom, also tweeted in celebration of the passage of HB 5414. They wrote: “This bill will modernize CT law and allow advanced practice clinicians to perform procedural abortion plus protects abortion providers and patients seeking abortion care in our state.”

State Representative Treneé McGee also opposed the bill She spoke about her experiences with young black girls during a debate on HB 5414 on Tuesday night.

According to the ctpost, McGee was one of 14 democrats that voted “no” against the bill. She said: “Black women make up 14 percent of the child-bearing population yet obtain 36.2 percent of all reported abortions.

“They were taught about abortion as a birth control method. They were taught that at any point in time when they were 13 or 12 or 15, they could go to a Planned Parenthood and receive an abortion without their parents knowing.”

Connecticut’s legislation comes as states begin preparing for the potential overturn of Roe v. Wade, the 1973 decision that provides women across the U.S. the right to abortion.

The Guttmacher Institute, a think tank that supports abortion rights, said 26 states are likely to ban or severely restrict access to abortions if Roe v. Wade is overturned.