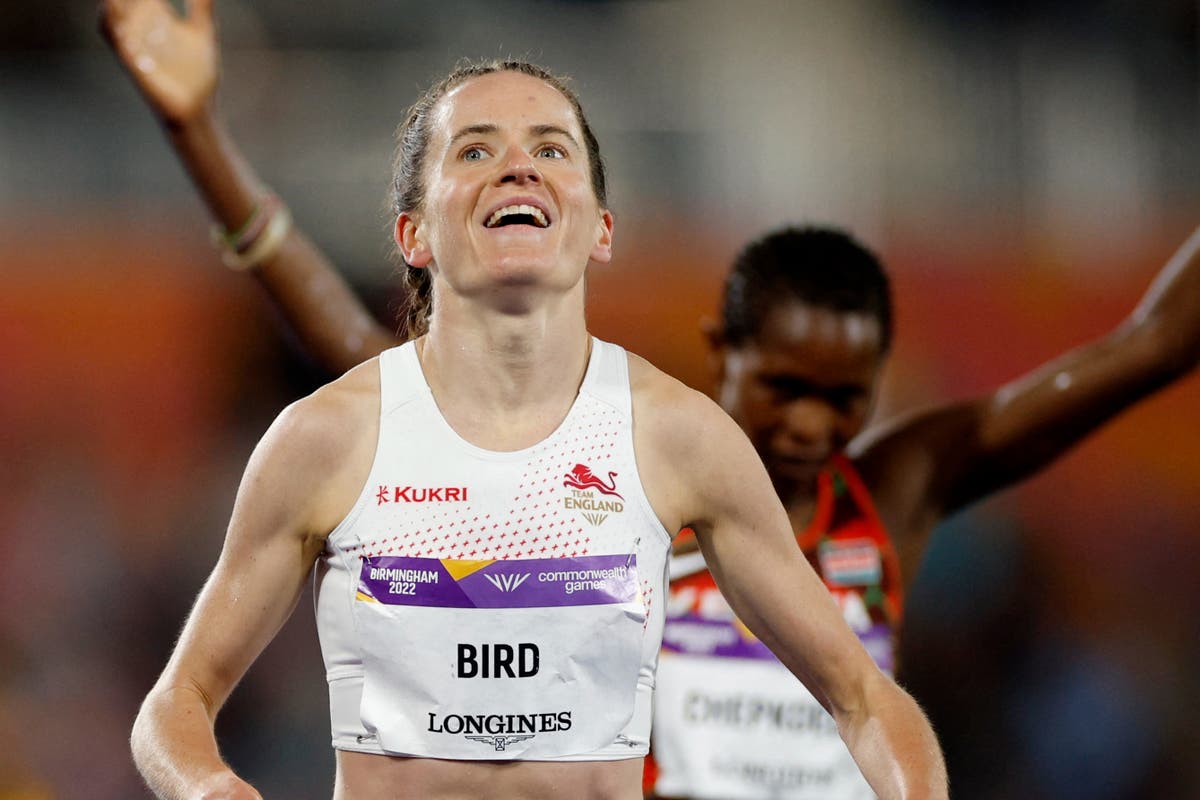 The hosts so far have 56 golds to the Aussies’ 66 but are only eight away in terms of total medals as the final events take place.

On Sunday, England’s women won Commonwealth Games hockey gold for the first time in the event’s history with a shock 2-1 victory over favourites Australia.

Here’s the latest medal table and standings at Birmingham 2022…

Nations will be added upon winning their first medal. Table correct as of 11pm, Sunday August 7.