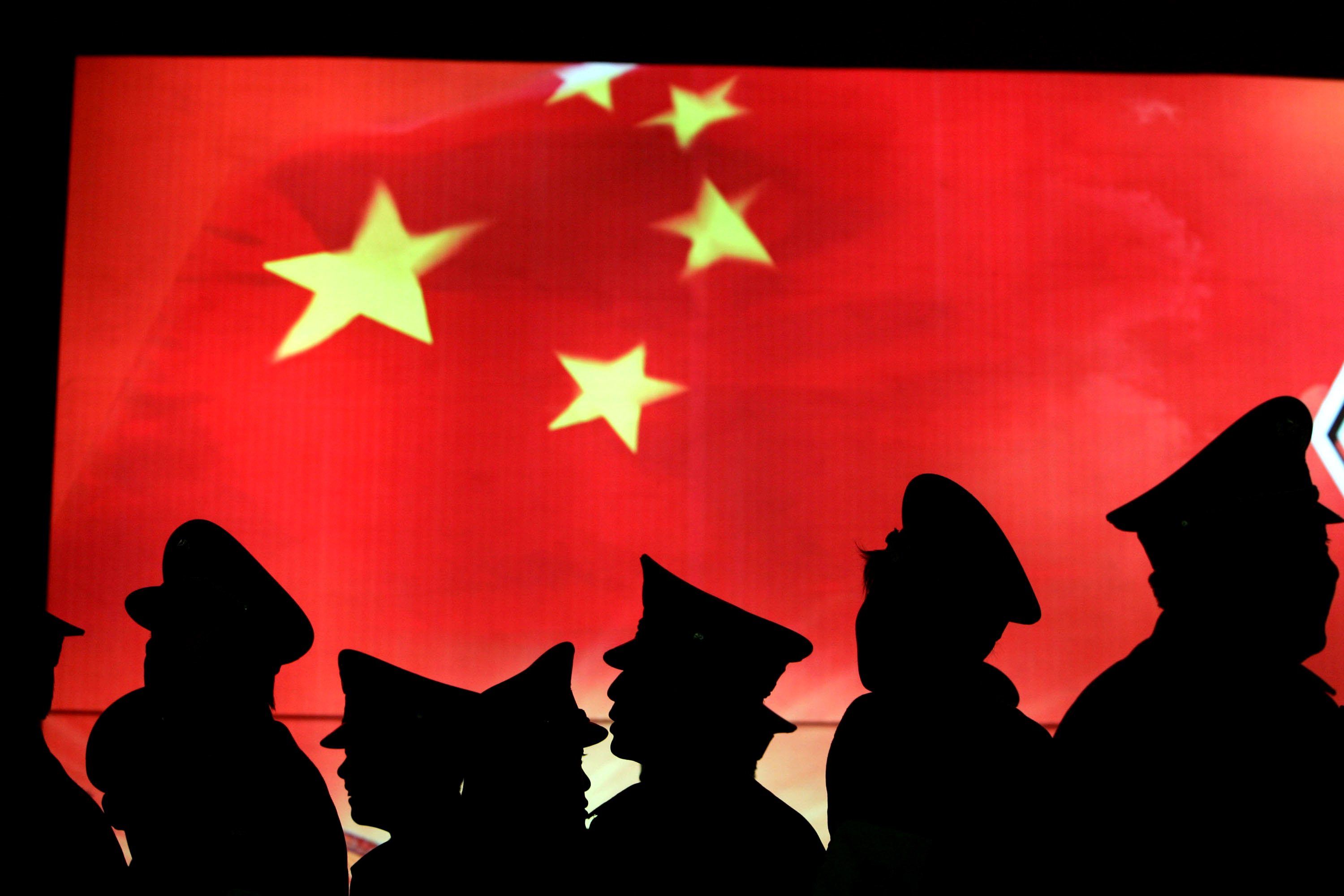 China’s state-run news outlet, the Global Times, published an op-ed on Monday, accusing the United States and the North Atlantic Treaty Organization (NATO) of “cheering Ukraine up to fight a 10-year war.”

“It is exactly due to the continuous flow of economic and military aid from the US and NATO that has prolonged the military conflict, cheering Ukraine up to fight a 10-year war. But it is in the end an illusion,” the op-ed said. “How long will the conflict last; how many missiles can Ukraine make use of; and how much ability does the country have to keep fighting Russia – depending on how many more weapons the US and NATO are willing to supply to Ukraine.”

The publication of the op-ed comes just a few days after Ukrainian President Volodymyr Zelensky spoke about the ongoing war with Russia and said that his nation can continue to fight for a decade.

During the interview, Zelensky also made a plea to the U.S. and other Western nations for more military equipment. “To fight as one, there needs to be equipment today or tomorrow, not in two or three months. Some countries are just not offering assistance. They can send millions, but we could still lose our state,” he said.

In response to Zelensky’s comments, the Global Times also questioned the European Union‘s willingness to “to see a 10-year war on its own continent.”

“Imagine what would happen to Europe: It would turn into a bleeding decade,” the Global Times wrote. “By then, Europe, being entangled in a war, will completely lose its security autonomy and become fully reliant on the US umbrella. It will have to confront a 10-year crisis on energy, food, refugees and inflation. Social turmoil will surface.”

As the op-ed continued, the Global Times went on to further criticize the U.S., saying that the nation has taken advantage of the war in Ukraine “to take Europe under control, unite NATO, land a blow on Russia and will possibly pool more strength to contain China in the future.”

Amid the ongoing war in Ukraine, China has called for peace between both countries, while also condemning the U.S. for its stance on the war, as the U.S. has denounced Russia’s invasion and sanctioned the Russian economy.

Newsweek reached out to the U.S. State Department, NATO and the Chinese foreign ministry for comment.