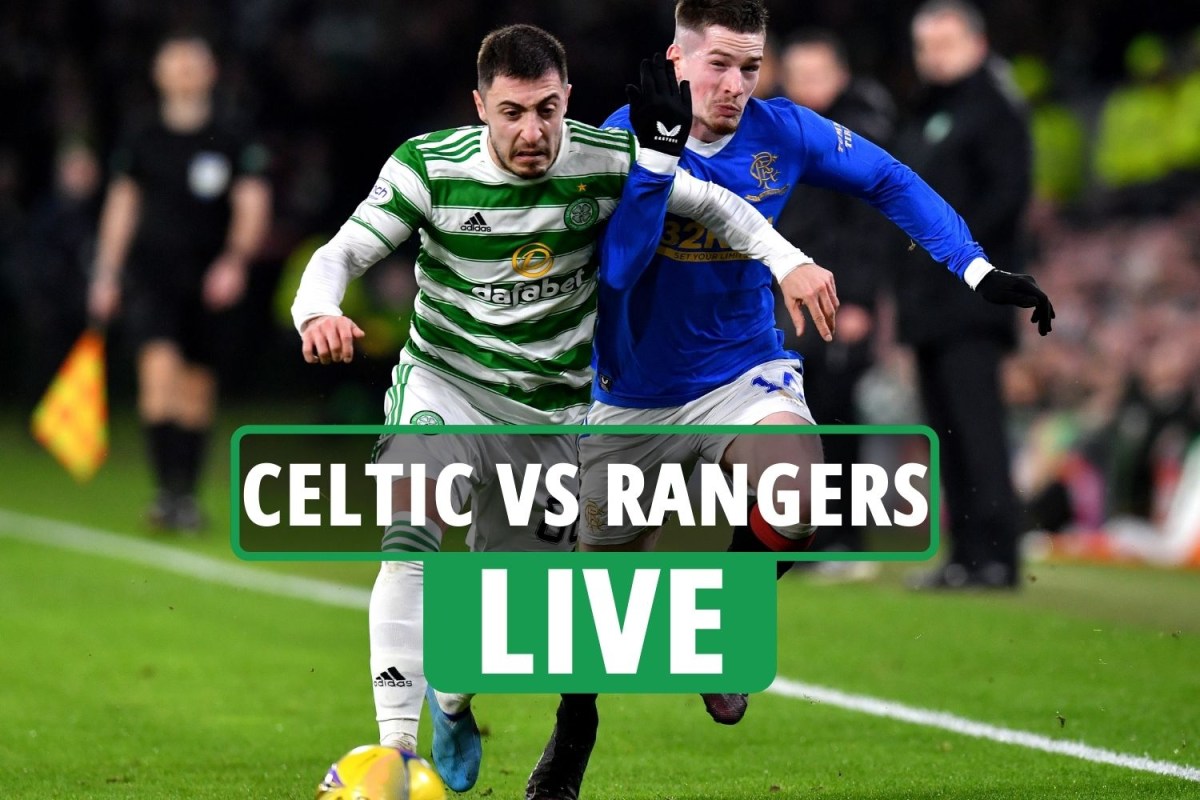 Welcome to Celtic vs Rangers

After Premiership defeat at the hands of their rivals two weeks ago, Rangers will be looking for revenge when they lock horns again at Hampden Park in the Scottish Cup semi-final today.

Hearts await the winner in the final and while Rangers are looking for their first domestic cup win in a decade, Celtic are on the hunt for their fifth Scottish Cup success in six years.

Celtic have been dealt a major injury blow as Giorgos Giakoumakis, who is top scorer in this year’s competition, has been ruled out with a hamstring injury.

Furuhashi made his comeback from a hamstring injury as a 74th minute substitute in last weekend’s win over St Johnstone after Giakoumakis went off early in the game with due to injury.

As for Rangers, Filip Helander and Alfredo Morelos are both ruled out for the rest of the season.

Despite limping off in the 90th minute against Braga midweek with what appeared to be a muscle problem, Borna Barisic is expected to play.

The Croatian international revealed he was only suffering from cramp and is available for selection.