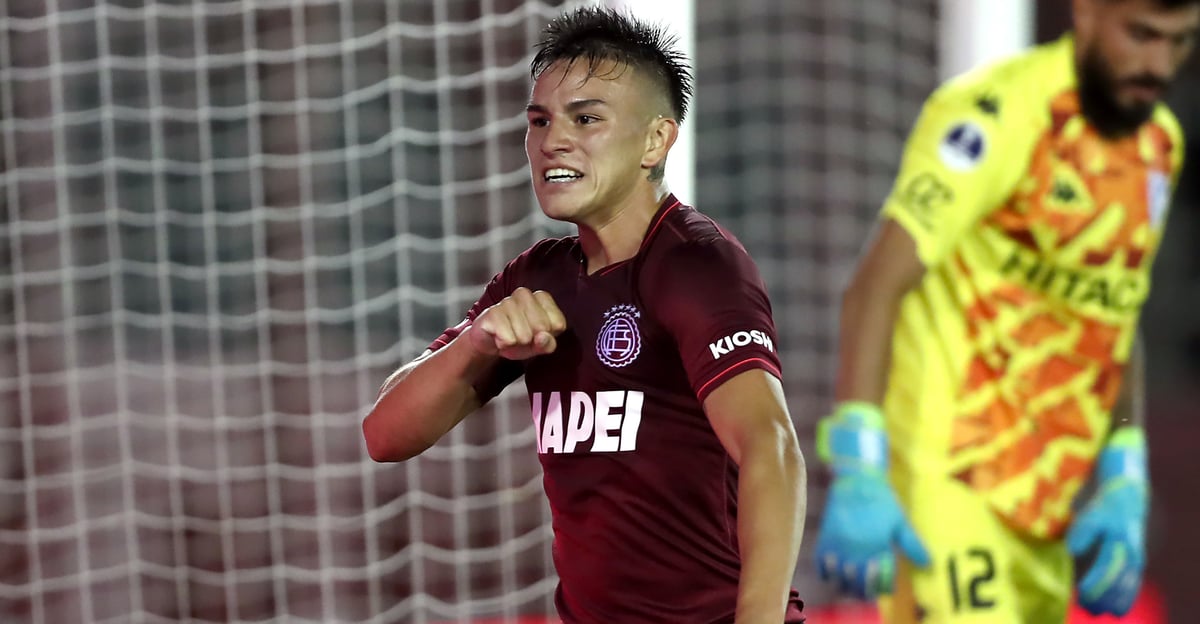 The cross-city rivals are both expecting a busy summer transfer window as they prepare for another intriguing SPL title battle.

Celtic have been unsuccessful in an initial attempt to sign Argentine left-back Alexandro Bernabei – according to reports in his home country.

The 21-year-old made 24 appearances for Lanus last season as he became one of several defensive options being considered by Hoops manager Ange Postecoglou.

With one defender already signed following the addition of Tottenham Hotspur centre-back Cameron Carter-Vickers, Celtic are now pressing on with their quest to add further new faces to their ranks.

Bernabei seems to be their preferred option at left-back and, intriguingly, Lanus confirmed the Argentina Under-23 international missed Friday night’s draw against Defensa y Justicia because he was in Europe carrying out ‘personal procedures’

A bid has reportedly been lodged for the defender – but one report in Argentina has suggested Lanus deemed the offer as ‘insufficient’.

Argentine reporter Cesar Luis Merlo tweeted: “Celtic are interested in signing Alexander Bernabei. The European club made an offer to acquire 100% of the pass, but Lanús considered it insufficient.

“If they improve the proposal, Garnet is willing to sell it.”

Rangers have been named as one of several clubs interested in taking Aston Villa striker Cameron Archer on loan.

Archer is attracting interest this summer

The 20-year-old frontman spent the second half of last season on loan at English Championship club Preston North End and is believed to be available for another temporary switch during the current campaign.

The once-capped England Under-20 international netted seven goals in 20 appearances for North End and that has attracted the attention over several possible suitors.

talkSPORT reporter Alex Crook has suggested Rangers are keen on the striker – but will face competition from Championship clubs Watford and Middlesbrough.

However, former Rangers manager Steven Gerrard has already suggested he would like to take a look at Archer when his Villa squad return to pre-season training later this month.

Speaking in April, he said: “Ryan (Lowe, Preston manager) phoned me two days ago and asked for him back next season.

“I told him to tell Peter Ridsdale to get his noughts out if he’s wanting him on a full-time basis!

“I also said that he won’t be available for a loan because the idea of the loan is to give him some experience to get him back in the group and to have a positive pre-season. I want more forward options in the number nine position, if you like, so we’ll analyse Cam in pre-season and we’ll make the decision from there. He’s a big, bright prospect here.

“Ryan’s done a good job with him. Preston have given him a really good opportunity to be fair but everyone wants Cam Archer and everyone wants Keinan Davis! Good players cost an awful lot of money.”