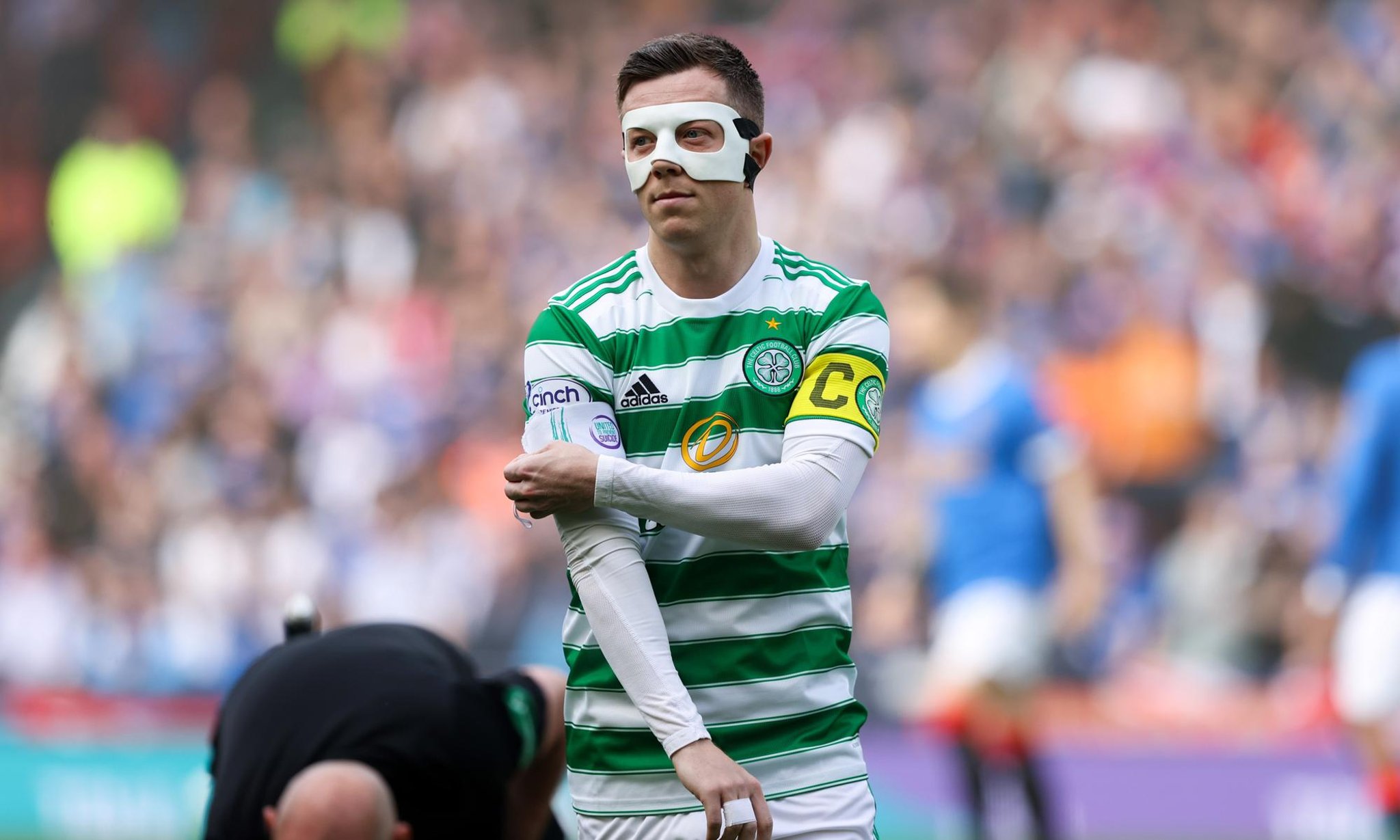 The midfielder did so in acknowledging they daren’t show any weakness to Rangers in the title race, where they hold a six-point advantage, following shortcomings exploited by the Ibrox men to end Celtic’s treble hopes and send them through to the Scottish Cup final with a 2-1 extra-time victory.

“We have to react in the right way,” McGregor said of Celtic’s first of five games they face post-split. “The next game now is the biggest game and that’s Ross County away. We have to go there and get three points and start to tick them off now. There is only one thing guaranteed in football and that’s disappointment. You have to accept it, take it on the chin and show people what you are about – that you’re made of strong stuff. We’ve got to show that as a group. We have a good run-in and we want to make it successful. It’s all about us and how we respond to this.”

Celtic may have been on a 33-game domestic unbeaten run that had been seven months in the making, but there was a meekness about them in being unable to capitalise on taking the lead with a 64th minute Greg Taylor strike. McGregor was honest enough to accept that the outcome was ultimately the result of a below-par performance from his team.

Celtic captain Callum McGregor says the team must bounce back from the Hampden defeat to Rangers in the next match at Ross County. (Photo by Craig Williamson / SNS Group)

“We didn’t really create that much,” he said. “The game was obviously tight. Both teams didn’t want to lose. I thought it was more one of those games where both teams are a little bit scared to lose. We didn’t really create enough, but we did enough in the game. We could have gone 2-0 [with the Carter-Vickers chance] and the game’s finished and no-one talks about it. But in there we have to address it as well. We feel that we can play better football and take the game a lot more to Rangers than what we did. We have to be honest with ourselves in that fact. That’s how we grow as a team and individuals as well. We’ll look at that. The manager will certainly demand we really hit the ground running in these next five games.”

Get a year of unlimited access to all The Scotsman’s sport coverage without the need for a full subscription. Expert analysis of the biggest games, exclusive interviews, live blogs, transfer news and 70 per cent fewer ads on Scotsman.com – all for less than £1 a week. Subscribe to us today