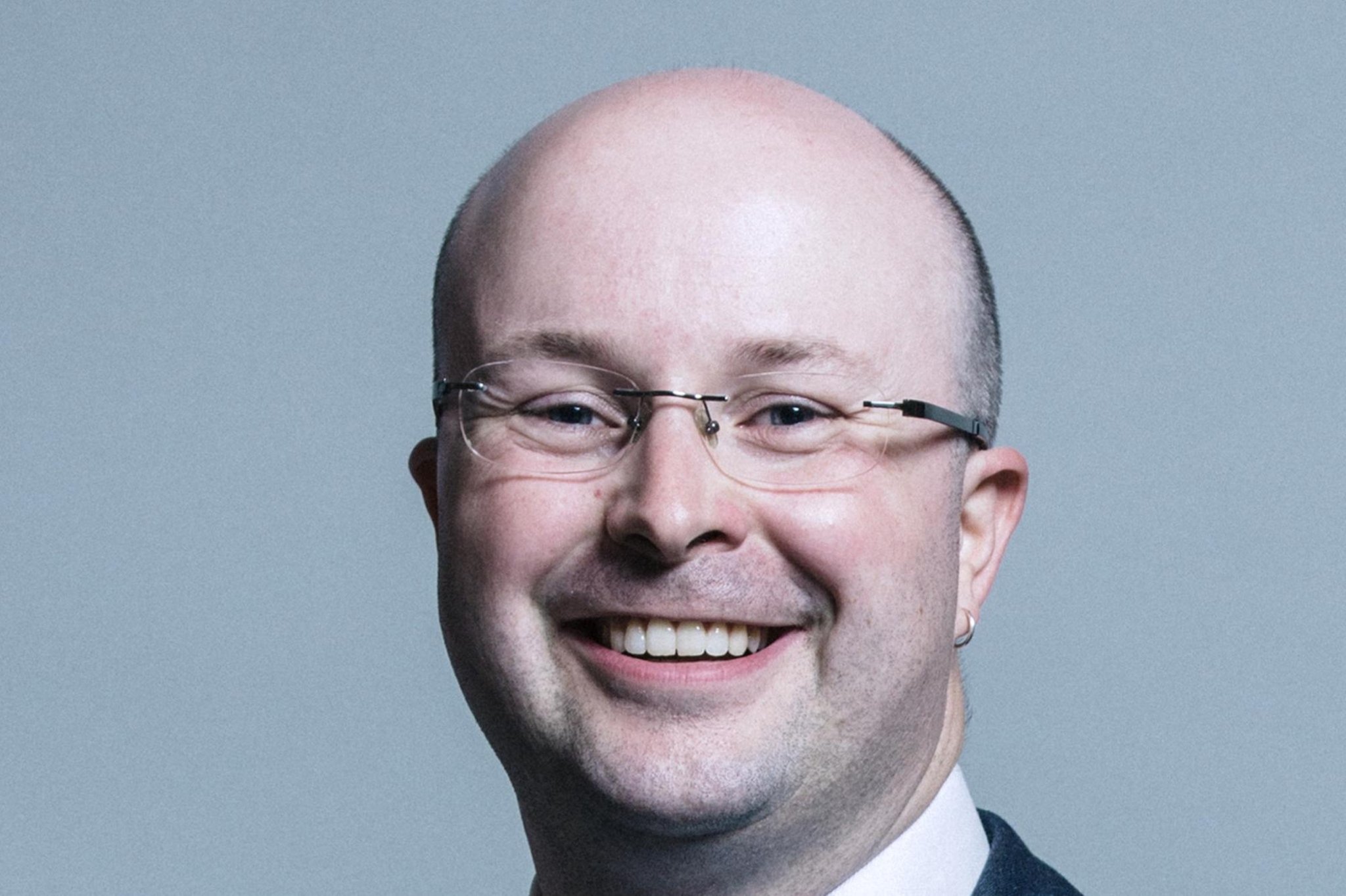 The Sunday Times reported complaints against both MPs under the Independent Complaints and Grievance Scheme have been upheld and been asked to respond.

It comes as Grady, the MP for Glasgow North, stood aside from his role 13 months ago after claims he groped two male researchers at an SNP Christmas party in 2016.

Complaints were also made that Grady “inappropriately” touched an SNP aide, aged 19 at the time, in a London pub.

After he stood down, Nicola Sturgeon revealed she had been made aware of “a concern” about Mr Grady previously. The SNP said concerns were raised in February 2018 but no complaint had been made at that point and the matter was dealt with “informally”.

Gibson, the SNP housing spokeswoman and MP for North Ayrshire and Arran, was accused of making inappropriate comments to a male member of staff in Westminster’s Strangers’ Bar in January 2020. She has previously said that the claims are “malicious allegations” without foundation.

The Liberal Democrats said the SNP should withdraw the whip from both MPs. A spokesperson for the party said: “The SNP have been vocal about misconduct on the Conservative benches, they should recognise that the same standards they demand of others ought to apply to them.”

“The SNP have shown a complete lack of transparency and have tried to brush these horrendous incidents under the carpet in the hope people will forget about them.

“The victims deserve better than to be treated as an afterthought by the SNP who continue to be engulfed in sleaze.”

The SNP has said it would not be “legally appropriate” for them to comment while the independent parliamentary process is ongoing.

The result of the investigation has been referred to an expert panel, which can recommend suspension or expulsion from the Commons.

Westminster’s complaints and grievance scheme said it did not comment on individual cases.