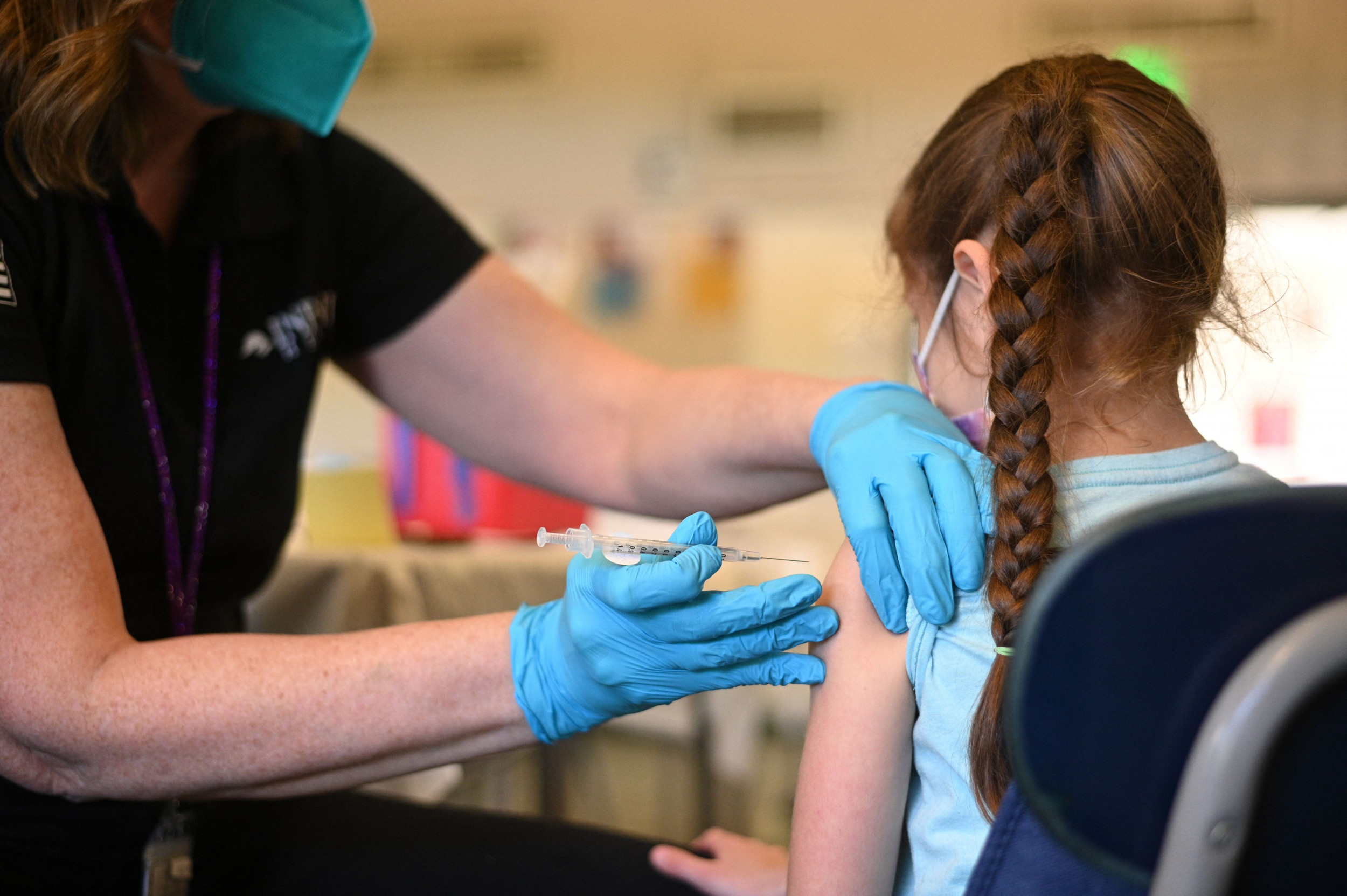 California State Senator Richard Pan announced on Monday the Keep Schools Open and Safe Act, which would remove the personal belief exemption for school COVID vaccine shots, according to a press release.

Pan, also a pediatrician, introduced the proposal during a press conference at Arleta High School in Los Angeles, the press release said. He said in the news conference this is an opportunity to keep children safe, according to Deadline.

“My legislation will give parents great certainty that their child is unlikely to get seriously sick and their school will stay open during COVID,” Pan said in the press release.

The act builds upon SB 277, also sponsored by Pan, the press release said. The bill, approved in 2015 by then-Gov. Jerry Brown requires children to be fully immunized to certain diseases, including measles, mumps, and pertussis, before admittance to a school or other institution, according to the bill.

“As the parent of two school students, I understand parents need confidence and certainty that their child’s school is safe and can be in-person,” Pan said in a press release. “The most effective way to keep schools open and safe is to ensure the COVID vaccination rate of students and school staff is as high as possible in addition to masks, testing, and good ventilation to minimize infections.”

“We are making vaccines easily available and accessible to our students,” Barrera said, according to the press release. “We welcome this necessary legislation by our state leaders to help end the roller coaster of the pandemic and allow schools to go back to focusing on what we do best —educating our students.”

Gov. Gavin Newsom announced in October that he would add the COVID vaccine to the list of required vaccinations needed to go to school in person, according to a news release. California has said it won’t enforce the requirement until the next school year, but, again, only with the FDA‘s full approval for all age ranges after this initial period of emergency approval, according to The Pew Charitable Trusts.

When asked whether the bill’s implementation is based on the FDA’s full approval of COVID vaccines, Pan said, “currently the bill is silent on that issue,” NBC Los Angeles reported.