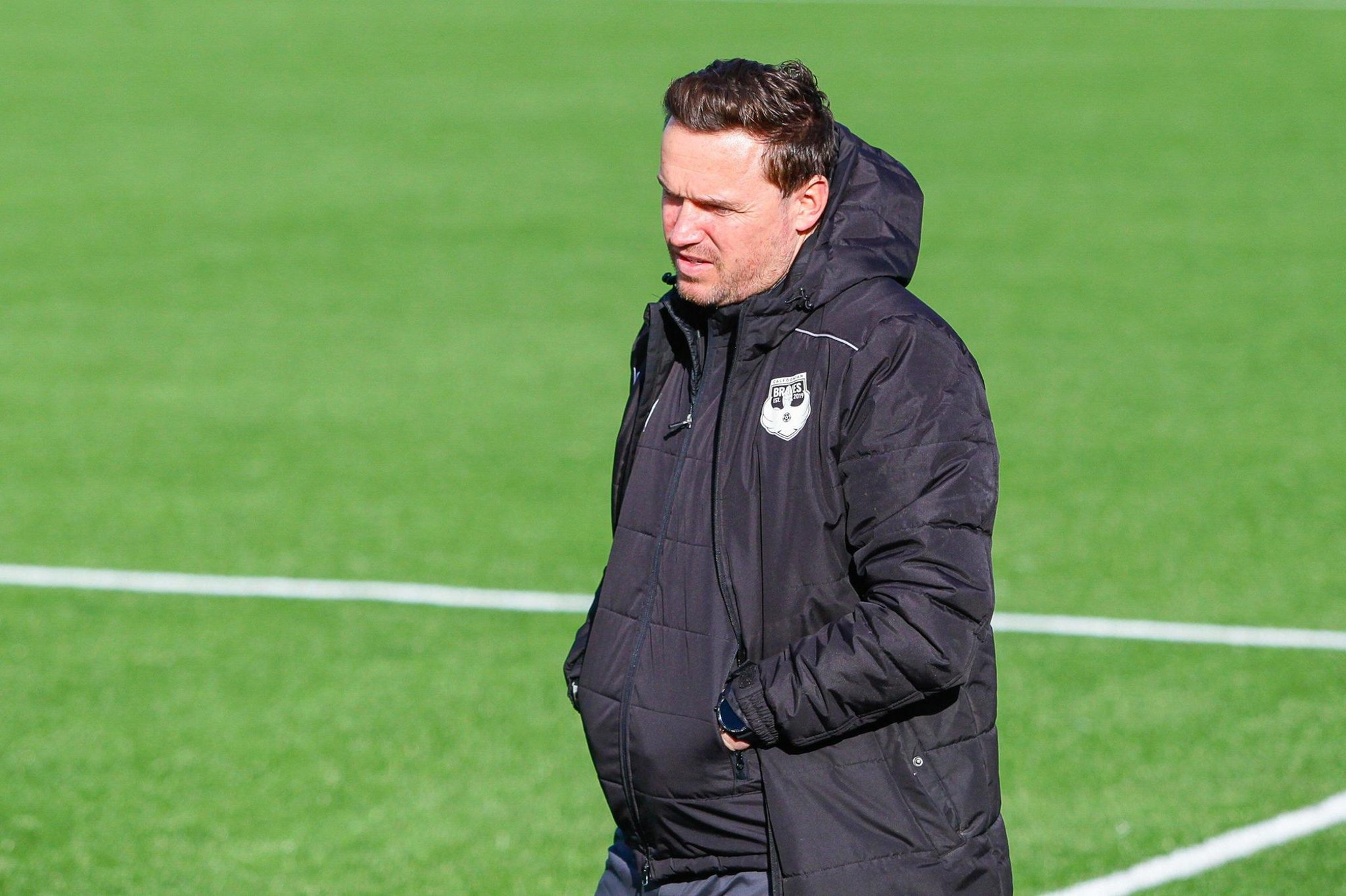 Rhys Armstrong’s 20th minute shot put Braves 1-0 up at half-time, with Dalbeattie being reduced to 10 players for a straight red card.

Jack Duncan sealed the deal by heading in a second half corner, meaning Braves end the season in ninth place on 53 points.

Braves boss Ricky Waddell said: “We are only three points away from sixth. Ninth sounds as if it’s been an OK season but it’s actually been a very, very good season.

“This time last season I had no players signed, it was just triallists.

“I went with a younger lot this season and they have really grown as a squad and have been brilliant to work with this year.

“We obviously still have a couple of cup games to go. All in all I’m pleased with what’s gone on.

“Our target was to get over 50 points. Our best finish before was 36 points (in season 2018-2019) so I’m pleased with this season’s work and hopefully we can finish it well with the cup games.”

Waddell said that his side go into Friday night’s clash at the Falkirk Stadium full of confidence.

“Genuinely I’ve been trying to improve what we do all the time,” he added.

“We’ve got a real way of playing. I think that anybody who comes down to see us generally enjoy the brand of football we play.

“It’s very attack minded and positive in our approach to what we do.

“It is a big game on Friday but it’s just another game. We want to keep progressing and if we do get through it shows another side of progression again.

“East Stirling are a solid team. They finished three points ahead of us in the league.

Braves are also in the Southern Counties Cup semi-finals, with their opponents and date for this fixture still to be decided.