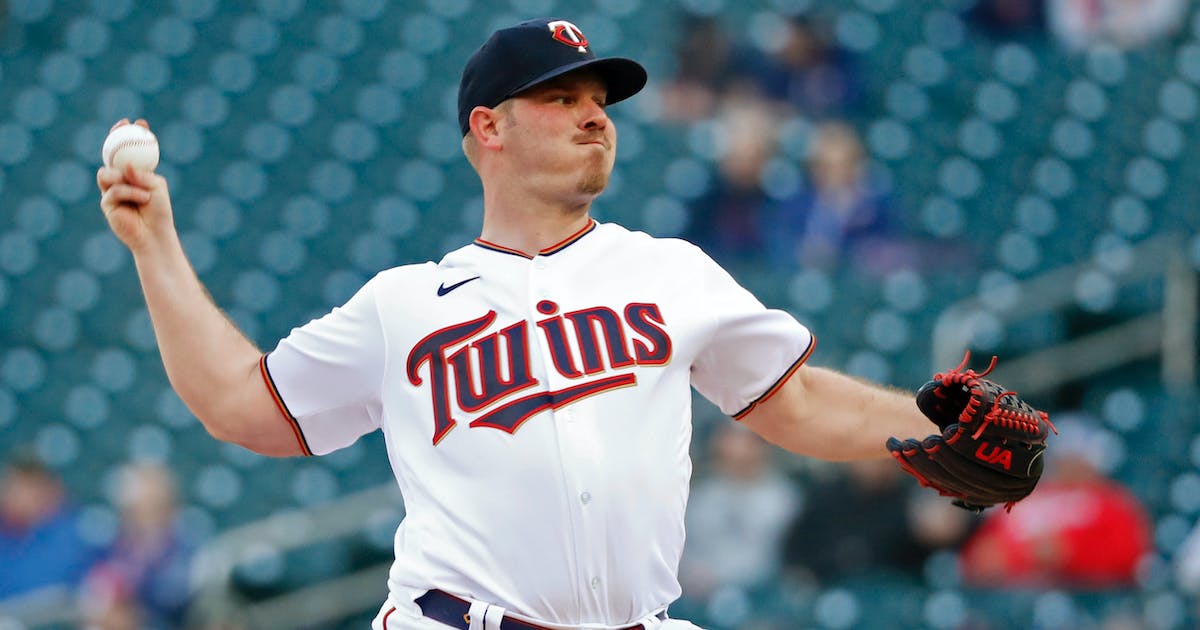 Both revelations could be important to the Twins’ season.

Bundy, whose three previous appearances in Minnesota before signing with the Twins last winter were all disastrous, made a positive first impression on his new employers Monday night, pitching five shutout innings to lead the Twins to a 4-0 victory over Seattle.

The Twins bullpen continued its impressive weekend as well, none more so than Duran, whose 100-mile-per-hour arsenal appears ready-made for a team without an experienced closer. The rookie needed only 11 pitches, nine of which topped triple digits, to set down the Mariners in — though not a save situation — his first career ninth-inning appearance.

His next-to-last pitch, a fastball that sailed over the strike zone, was the first pitch in Twins history (well, the Statcast era, which dates to 2008) ever recorded at 102 mph.

“He’s amazing,” admired teammate Luis Arraez, who singled three times and drove in a run. “It’s kind of crazy, because he throws too hard. I don’t want to face him.”

The Mariners didn’t particularly look like they wanted to face Bundy, either. The veteran righthander, whose career 10.13 ERA at Target Field entering Monday’s start was his worst of any ballpark, never reached 92 mph, but threw first-pitch strikes to 13 of the 18 hitters he faced, and only third baseman Eugenio Suarez managed to get a hit, a two-out double.

“He was lights-out from the start. He was pretty comfortable throwing anything,” Twins manager Rocco Baldelli said. “He executed pitches late in at-bats, too. It was masterful, what he was doing out there.”

Bundy’s effort was the strongest of four short-but-solid starts by the Twins this weekend. Though no starter pitched more than five innings, only Bailey Ober on Sunday allowed more than two runs, bringing the starters’ ERA to a more-than-respectable 3.86 for the series.

The Twins offense, meanwhile, chugged along, this time without a home run, but with their second consecutive 10-hit game. Byron Buxton doubled twice, Jorge Polanco drove in two runs with a double and a single, and the Twins earned a split of their season-opening four-game series with the Mariners.

Polanco followed a walk to Buxton and an Arraez single with a double into the right-field corner off Seattle starter Chris Flexen, giving the Twins a first-inning lead. They tacked on three more in the fifth inning against Flexen and reliever Anthony Misiewicz, with five hits in six at-bats. Arraez, Polanco and Gio Urshela each lobbed consecutive line drives into the outfield, scoring runners from second base, giving Bundy more than enough cushion to work with.

And the Twins could have widened that lead, but two runners were thrown out at the plate. Miguel Sano, who had walked, was thrown out by several feet as he tried to score from first base on Buxton’s first double of the night, and Alex Kirilloff was cut down trying to score on Carlos Correa’s ground ball to shortstop in the fifth inning.

Still, a four-run lead was the perfect opportunity to give Duran a feel for what closing out a game might be. It couldn’t have gone any better.

“It worked out perfectly, for him to get out there, gain some late-inning experience,” Baldelli said. “He’s a low-pulse kind of guy in general. I think he can handle whatever we throw his way.”

As opposed to hitters handling his fastball and sinker.

“I haven’t seen 102 [mph] too many times,” Baldelli said. “I know guys throw hard these days, but that’s some next-level stuff.”