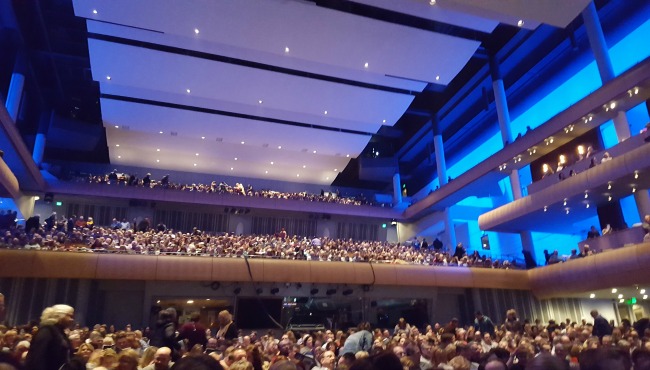 GRAND RAPIDS, Mich. (WOOD) — Some of Broadway’s biggest shows will be making their way to Grand Rapids next year.

Broadway Grand Rapids has announced its 2022 to 2023 season, and it includes everything from musical comedy to Disney.

“Tootsie” will kick off the season in October, followed by the national touring debut of “Six.” “My Fair Lady” and “Hadestown” will hit the stage next spring, and the season wraps up with a two-week run of Disney’s “Frozen” next July.

New season ticket orders will begin in June. Information on single ticket on-sale times will be announced at a later date.

There are three shows remaining in the current season. For ticket information, go to broadwaygrandrapids.com.

For the full conversation with Meghan Distel, the president and CEO of Broadway Grand Rapids, watch the video in the player above.