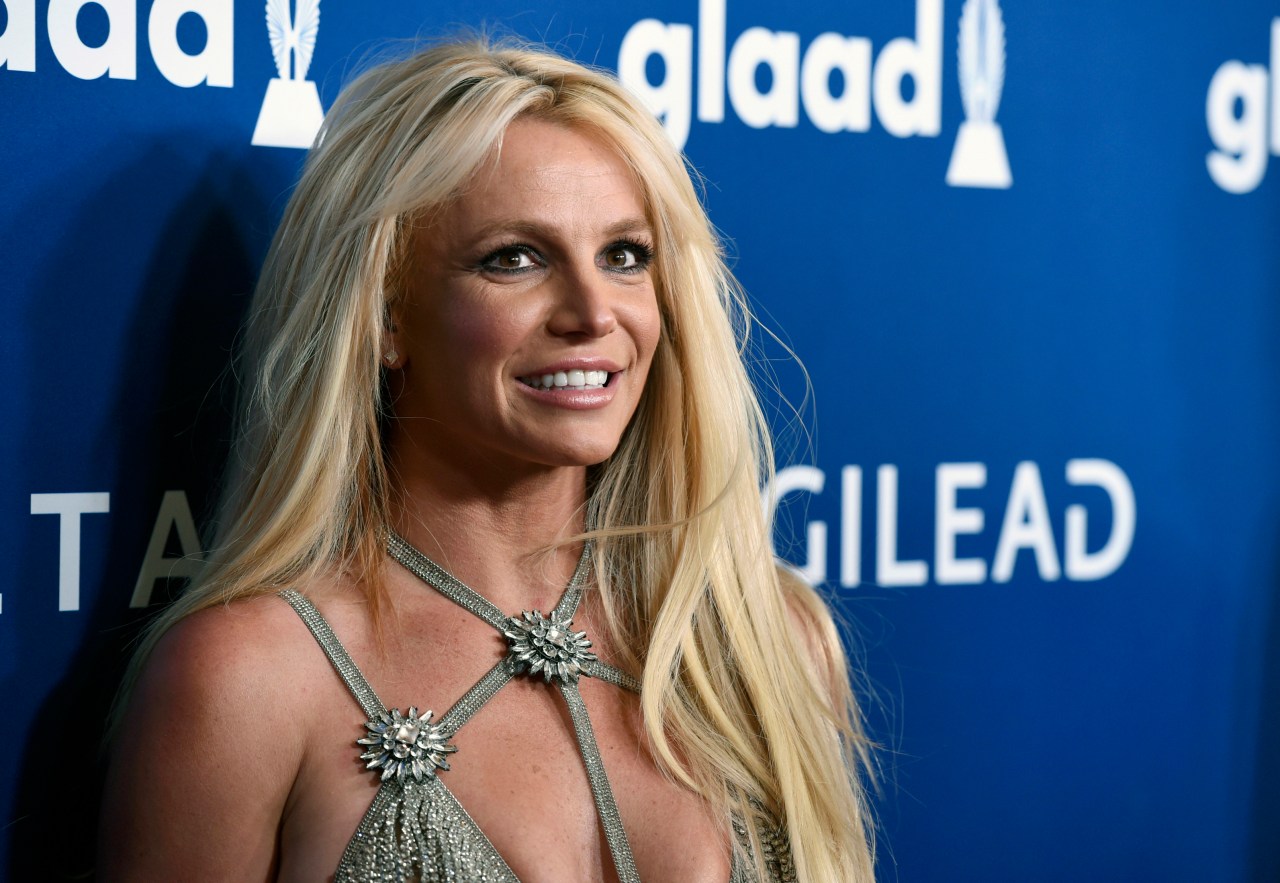 (NEXSTAR) – Britney Spears has announced she is pregnant just months after her long-standing conservatorship was terminated.

In a post to Instagram Monday, the 40-year-old recounted how she lost “so much weight” before taking a trip to Maui “only to gain it back.”

“My husband said ‘No you’re food pregnant silly,’” Spears wrote. “So I got a pregnancy test … and uhhhhh well … I am having a baby.”

She continued, saying that she won’t be out in public much to avoid the paparazzi and reflected on how, when she was previously pregnant, she “had perinatal depression.”

“I have to say it is absolutely horrible,” Spears said. “Women didn’t talk about it back then … some people considered it dangerous if a woman complained like that with a baby inside her … but now women talk about it everyday … thank Jesus we don’t have to keep that pain a reserved proper secret.”

Spears already has two sons – Jayden, 15, and Sean, 16 – with her ex-husband, Kevin Federline, making this the first child for her and fiance Sam Asghari.

The singer was released from her conservatorship in November after nearly 14 years. Her father established the conservatorship when Spears was a 26-year-old new mother in 2008.

The decision to terminate the conservatorship capped a stunning odyssey that saw Spears publicly demand the end of it, hire her own attorney, have her father removed from power and finally win the freedom to make her own medical, financial and personal decisions for the first time since 2008.

Among the allegations during the conservatorship was that Spears was unable to have children because an IUD had been implanted. It’s unclear whether or not that allegation was true but, after the conservatorship came to an end, Spears posted to Instagram saying she was “thinking about having another baby.”

The Associated Press contributed to this report.