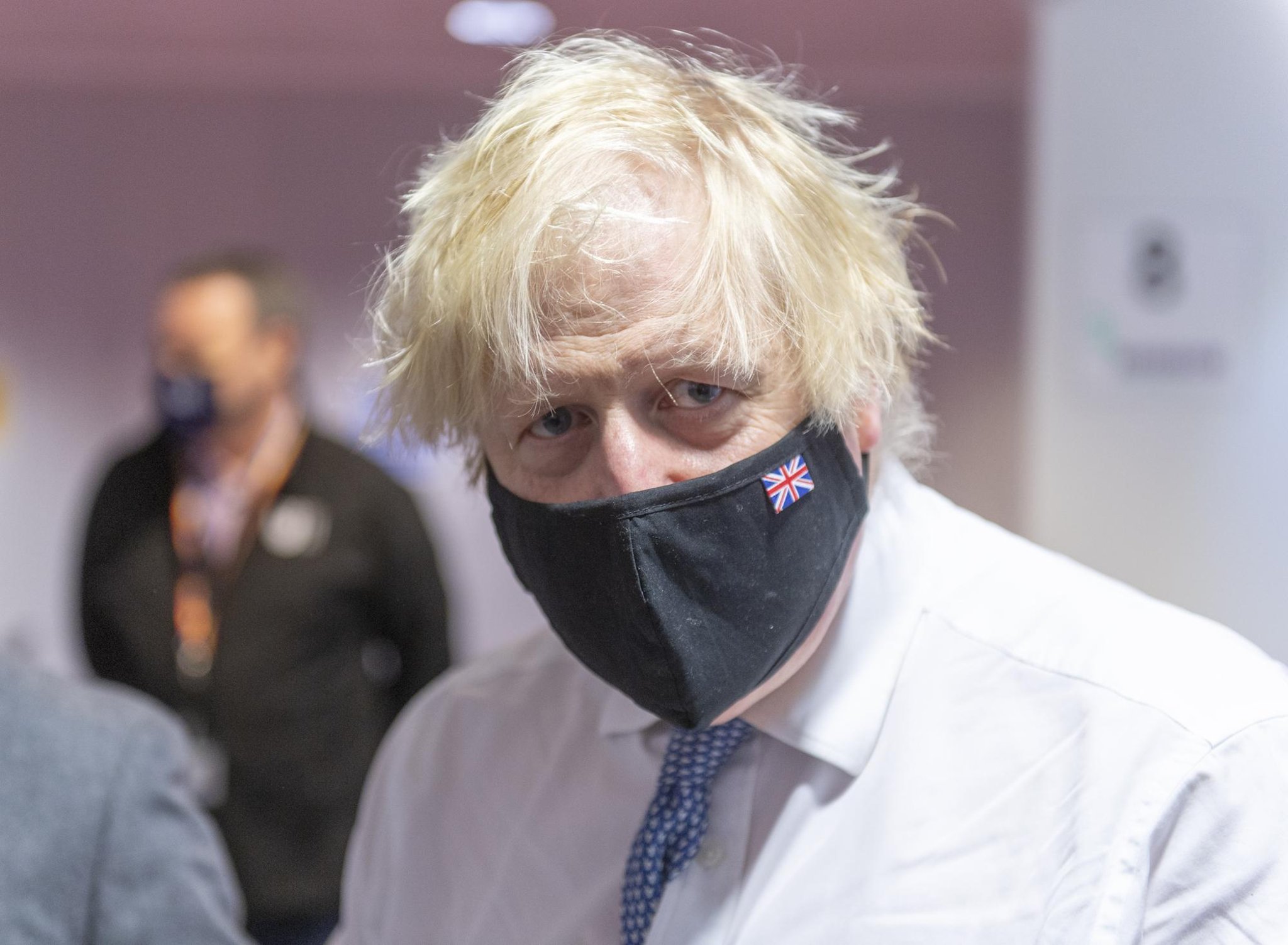 The Prime Minister issued the appeal as the UK and US began pulling embassy staff out of the region amid growing fears over a conflict.

Speaking on Monday, Mr Johnson revealed the UK was “leading on creating a package of economic sanctions” against Russia and he would be speaking to international allies later that day.

He said: “We also need to get a message that invading Ukraine, from a Russian perspective, is going to be a painful, violent and bloody business.

“I think it’s very important that people in Russia understand that this could be a new Chechnya.”

Mr Johnson said he had visited Ukraine and knew the people of the country, adding: “My judgment is that they will fight.”

Asked if he believed an invasion was imminent, the Prime Minister, on a visit to Milton Keynes, said: “I’ve got to tell you that I think the intelligence is pretty gloomy at this point.

“There is certainly a very, very large array of Russian forces and we have to take the necessary steps.

“I don’t think it’s by any means inevitable now. I think that sense can still prevail.”

The Foreign Office confirmed it was pulling some diplomats out of Kiev after the United States ordered the families of all American personnel at the US Embassy to leave the country in response the the risk of an invasion.

Russian forces have massed at the border with Ukraine and intense diplomatic activity has failed to ease tensions.

The Foreign Office said: “Some embassy staff and dependants are being withdrawn from Kyiv in response to the growing threat from Russia.

“The British Embassy remains open and will continue to carry out essential work.”

Ukraine-Russia crisis: UK must wake up to the threat of a major European war – S…

The Prime Minister said the intelligence around the situation was “gloomy”, but war was not inevitable.

He said: “We do think it prudent to make some changes now.

“The intelligence is very clear that there are 60 Russian battle groups on the borders of Ukraine. The plan for a lightning war that could take out Kyiv is one that everybody can see.

“We need to make it very clear to the Kremlin, to Russia, that that would be a disastrous step.”

The UK has claimed there is a significant risk Mr Putin will launch a full-scale invasion of Ukraine.

Foreign secretary Liz Truss has accused the president of plotting to install a pro-Moscow leader as head of the Ukrainian government.

The Foreign Office took the unusual step of naming former Ukrainian MP Yevhen Murayev as a potential Kremlin candidate to take over in Kyiv – a claim dismissed as provocative “nonsense” by Moscow.