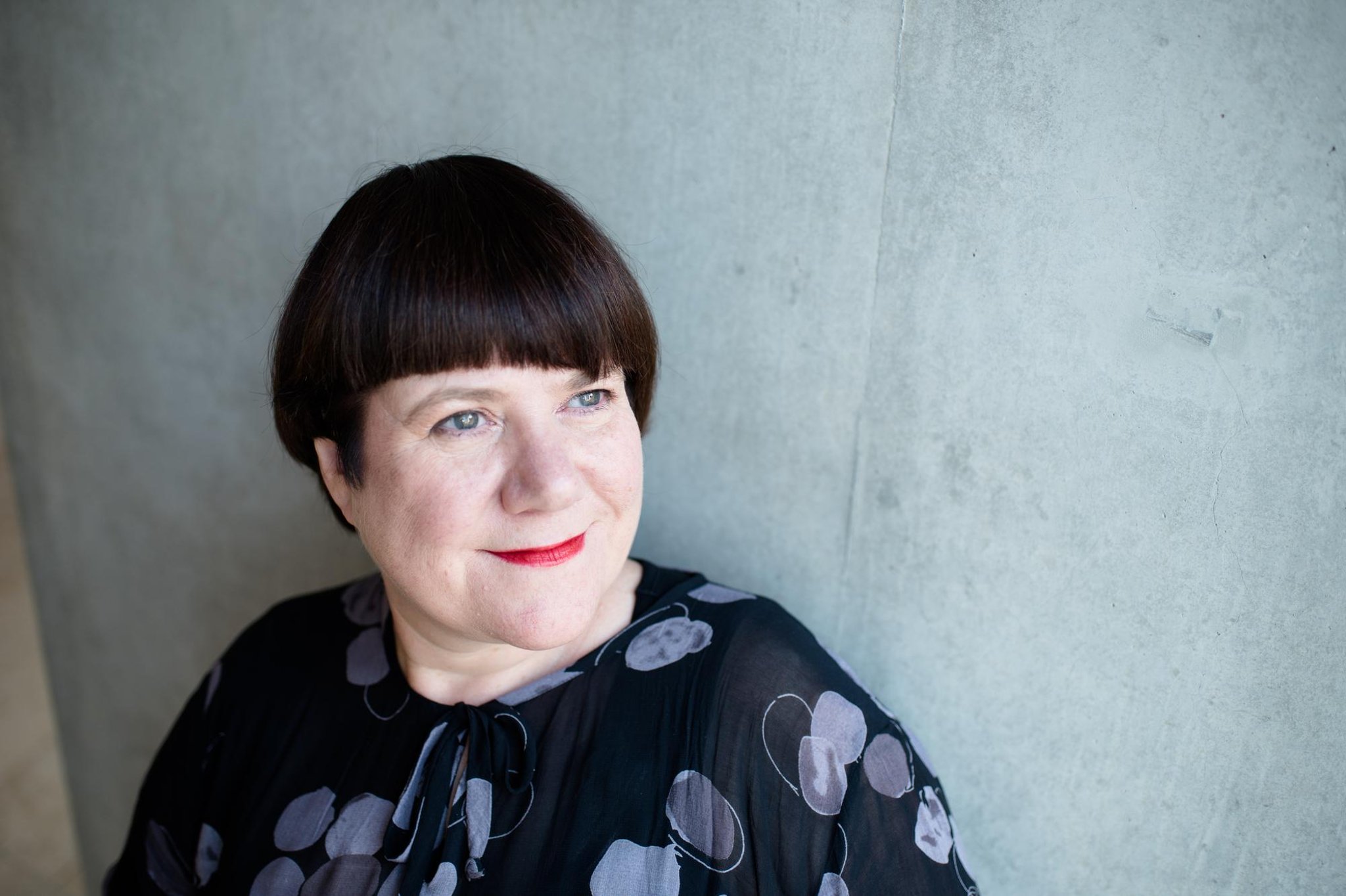 When the writer Paul Magrs reviewed Louise Welsh’s debut, The Cutting Room, he hoped and suspected that we had not seen the last of her sleuth, the enigmatic Rilke. Rilke is a Glaswegian antiques dealer and auctioneer, a homosexual man who prefers furtive, chance encounters, with a quick line in sardonic put-downs and a willingness to use violence. He was a paradox; both principled and yet ethically flexible. The Cutting Room was also provocative in terms of describing an unacknowledged gay subculture: the city of the stare, as McIlvanney once called it, became the city of the gaze. Well, Magrs was right; it was just that he was 20 years out. Welsh has had an interesting career since her debut. I very much enjoyed Naming The Bones and she had some success with a trilogy of dystopian, pandemic novels between 2014 and 2017, A Lovely Way To Burn, Death Is A Welcome Guest and No Dominion. A smart publisher would repackage them in a single volume.

I confess I was a little concerned when I heard about this sequel – revisiting past glories can be problematic – but it is a good and gripping novel, and does new things with the material. It sets several narrative hares running at once, but the first thing to note is that it is set in the present. There are references to Grindr and Uber and Covid, to gentrification and Dungavel; moreover, the characters know they have aged.

At a wedding, between two men, Rilke runs into an acquaintance Jojo. Jojo is a scout for potential sales, barely has his head above water, likes a drink and drugs and hook-up parties, and passes Rilke both a tip about a semi-aristocratic house clearance and a vial of “sexual energy” as a gift to the couple. The next day Jojo is found dead in an alley, and the police seem unconcerned. The clearance commences, and a macabre thing is found: a dead dog locked in a box. The shabby but not chic estate is being sold by two cousins on behalf of their elderly aunt, who is apparently in a care home in Thailand. There is also a traumatised and bewildered Vietnamese man who may have been trafficked and Jojo has left his flatmate, an art school student, and Rilke and unfortunate bequest in the form of boxes of the date rape drug GHB. The question that immediately faces the reader is whether these disparate plots are somehow going to converge, or whether they are parallel stories. As such, it is an effective technique to hold the reader. Something – many things – are suspicious, but do they all point in the same direction?

The Second Cut, by Louise Welsh

One thing which I dislike about reviewing novels like this is that the interesting things are haunted by the Spectre of Spoilers. There is a series of solutions, and part of the book is neatly clever – are all, or any of the deaths murders? A similar ambiguity hovered over The Cutting Room. There is one scene, towards the end, which reminded me of Lawrence Block’s A Walk Among The Tombstones (if you haven’t read Block, I consider that a grievous omission) in that there is a face-off between judicial process and an eye for an eye.

The novel foregrounds that the lives of people in the LGBTQ+ community have changed radically in the last 20 years. As the author notes in an afterword (and as Rilke also observes) there is now “equal marriage, increased visibility, access to hate laws, improved awareness of queer and trans rights, more nuanced identity politics”. Welsh is too subtle a writer just to become a cheerleader, and part of the novel is about whether or not a certain transgressive frisson has been lost in “normalisation”. Indeed, when Rilke does have to go to one of the parties Jojo frequented, it is a melange and morass of limbs, pot bellies, tattoos and a simmering sense that not everyone is participating voluntarily. It is like a Francis Bacon painting in its queasy physicality that seems to preclude eroticism. It is what makes Rilke so interesting: he prefers anonymous sex with one other person rather than a churning orgy because in a sense he wants to be anonymous, not subsumed.

I have never felt comfortable with the expression “literary crime novel” in that I don’t really find it a useful distinction. I have read crime novels that display intelligence and humanity, and where there is a sense of panache about the prose; I have read “literary” novels that were blasé, turgid and inconsequential. Welsh is interesting in this manner. I noticed early on that she has a tendency to fall into a certain pulsing rhythm – “I wondered if my death would be routine”, “A funeral isn’t much of a date”, “His banter was standard, his spelling good”, “I killed the call and drove on, towards bed”. It is a kind of ultra-sonic indication that this has been crafted.

Skill is meaningless without intent, however, and Welsh gives Rilke a line that seems to define the whole novel: “Illegality I can cope with, cruelty I can’t”. That could be used as an aphorism to delineate “noir”. Is this the last of Rilke? I am too long in the tooth to make predictions, but I would not be averse another instalment at all.

A message from the Editor