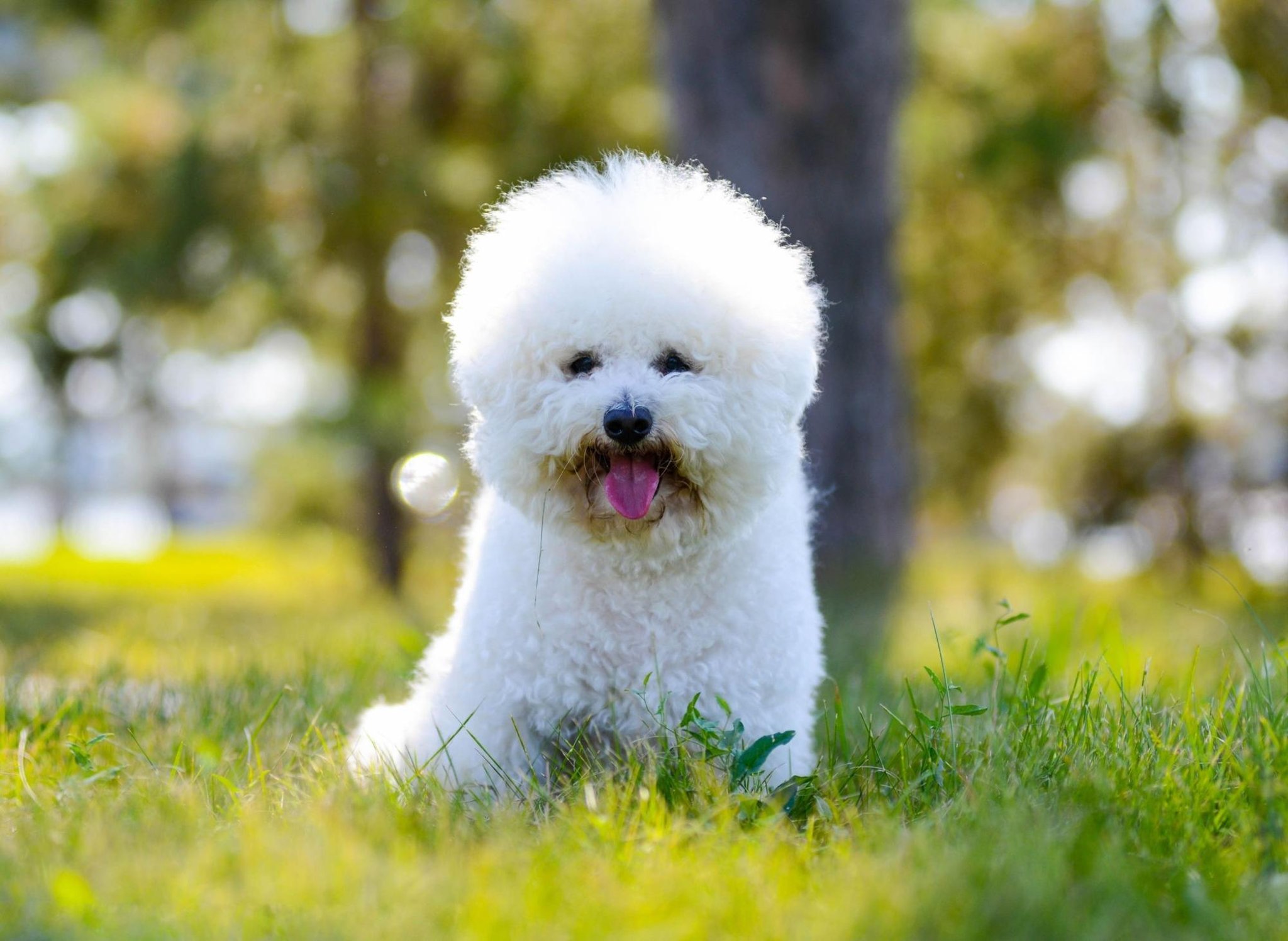 The last two years have seen many of us welcome a new four-legged friend into our homes, as the Kennel Club saw dog ownership rise by nearly eight per cent.

But with 221 different breeds of pedigree dog to choose from, there’s plenty of thinking to do before you select your perfect pup.

There’s even academic guidance to seek out, with Psychologist Stanley Coren’s book ‘The Intelligence of Dogs’ ranking breeds by instincts, obedience, and the ability to adapt.

One dog that often appears at the top of people’s canine wishlists is the Bichon Frise – they are one of the UK’s most popular small dogs and have a range of positive attributes that make them a great family pet.

Here are 10 fun and interesting facts about the breed.

Although often thought of as a typically French dog breed, the Bichon Frise is in fact originally from Spain. The French are, however, responsible for developing them into the perfect lap dog we know today.

The Bichon Frise gets its name from the French ‘bichon à poil frisé’, which literally means ‘curly haired dog’. It’s certainly a pretty accurate description for these cute pups.

In the 14th century Bichons were hugely popular with the Italian nobility. They had the dogs carefully clipped to made them look like tiny lions.

The Bichon Frise didn’t arrive in Australia until the 1970s but has since become very popular Down Under where the breed has been widely embraced as both a companion dog and a show dog.