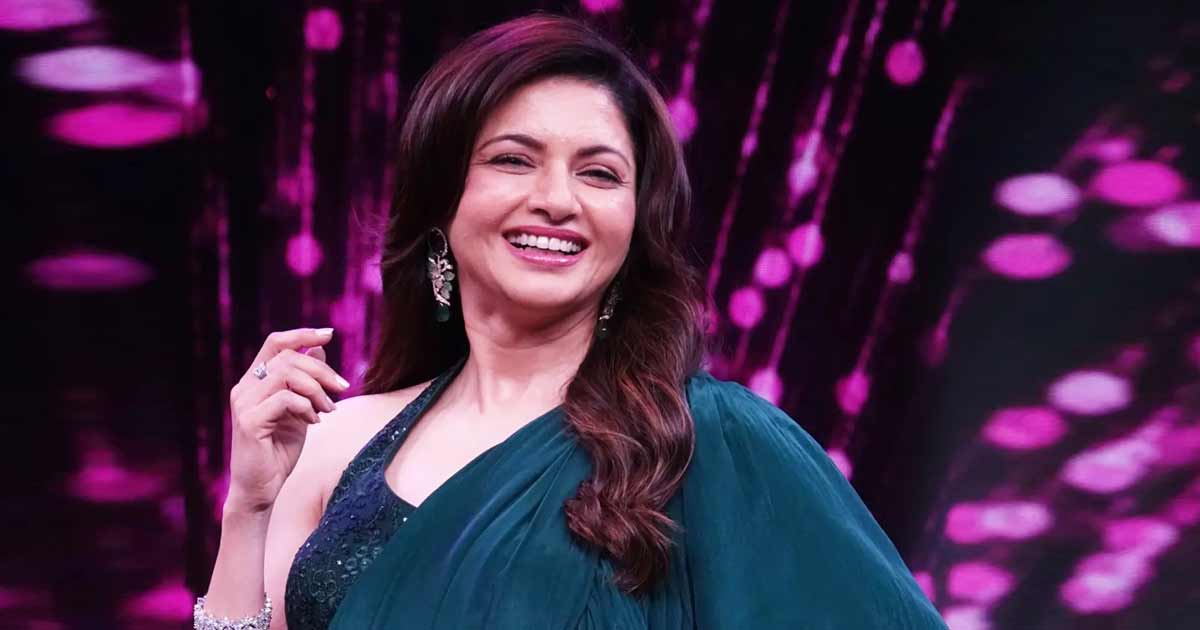 Veteran actress Bhagyashree Dassani will be seen judging the new season of ‘DID Super Moms’ for the very first time alongside Remo D’Souza and Urmila Matondkar.

On judging ‘DID Super Moms’, Bhagyashree shares, “It will be an absolute honour for me to take up the responsibility of a judge for the very first time in my career with Zee TV’s exciting dance reality show – ‘DID Super Moms’. I am really looking forward to meeting the super talented moms from across our country and inspiring them to achieve their dreams.

“Judging these talented women will not be an easy task, but I will try my level best. Most importantly, I am really thrilled to be sharing the stage with the famous choreographer – Remo D’Souza and the immensely talented Urmila Matondkar for ‘DID Super Moms’. I am sure we all will have a gala time and entertain the audience,” she added.

Auditions for the show have already started across the country. Online auditions have been a huge hit, on-ground auditions also took place in cities like Mumbai, Delhi, Kolkata, Bhopal, Chandigarh, Lucknow, and Guwahati.

‘DID Super Moms’ new season is all set to premiere soon on Zee TV.

Bhagyashree was previously in the news when she and her husband Himalay Dassani shared screen space after three decades in the new reality show ‘Smart Jodi’.

Having worked in films like ‘Qaid Mein Hai Bulbul’, ‘Paayal’ and ‘Tyagi’ in 1992, the couple has gotten together on screen again, featuring the same chemistry that they shared years ago.

Talking about being a part of the show, Himalay Dassani says, “It is overwhelming to see the kind of love the audience continues to give to our jodi on screen.

“It has been 30 years since we faced the camera as a couple, coming together again especially for a show that celebrates the love and companionship we share is really exciting. I am looking forward to this journey that we have begun.”

Must Read: Karan Kundrra Crosses “Heights Of Jealousy” As He Sells His Tiny Car Because Of Tejasswi Prakash, Here’s What Happened!