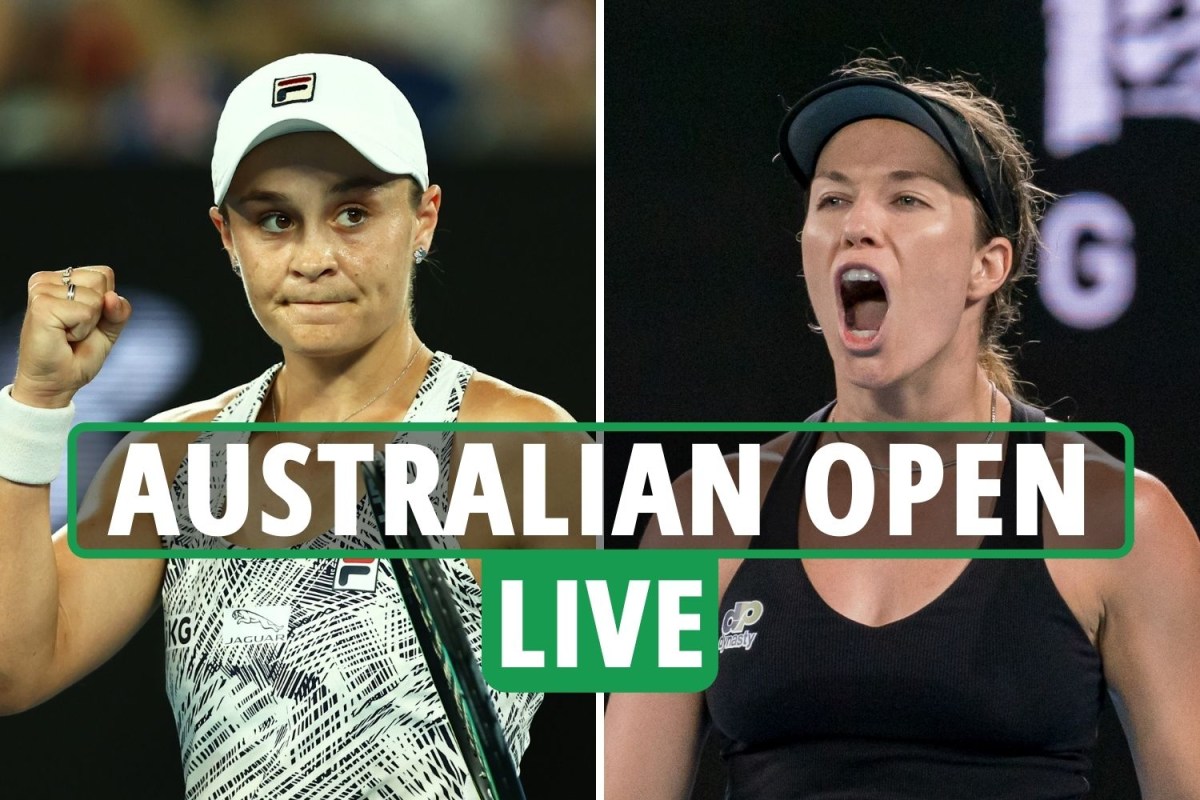 Daniil Medvedev apologised for calling the umpire a “small cat” for not reprimanding Stefanos Tsitsipas for alleged on-court coaching.

And in his post-match press conference Medvedev changed his tune following his outburst.

He said: “I was definitely out of my mind. Like I was not controlling myself anymore.

“You lose your concentration a lot when you get in this heat of the moment things.

“I regret it all the time, because I don’t think it’s nice. I know that every referee is trying to do their best.

“So many, many matches I handle it. If we look back at myself five years ago when I started playing, there was less attention on me, but I was just insanely crazy.

Tsitsipas, 23, denied he was getting coached from his box, saying: “I cannot hear anything when I’m playing.

“It’s impossible. Having the crowd being so loud in every single point, you have to have super hearing to be able to hear what your coach says.”