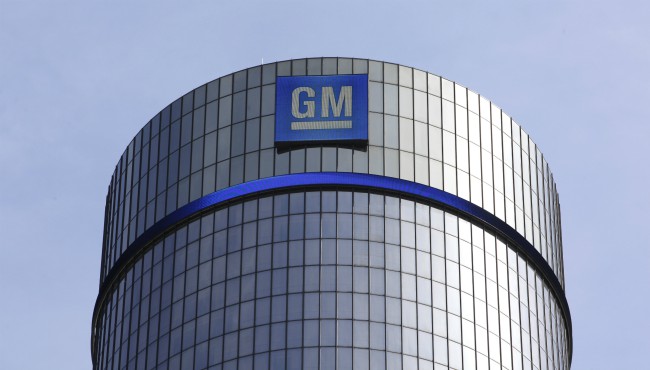 GRAND RAPIDS, Mich. (WOOD) — The state of Michigan is set to see one of the largest investments in the auto-industry in coming years.

General Motors announced Tuesday plans to invest nearly $7 billion to convert a factory to make electric pickup trucks and to build a new battery cell plant. The automaker says about $4 million will be used to convert a plant in Orion Township on the eastside of the state while $1.5 million to $2.5 million will be used to build the brand new plant near Lansing. GM says the project will bring upwards of 4,000 jobs to the state and keep about 1,000 people employed at an underutilized factory.

GM made the announcement alongside Gov. Gretchen Whitmer just one day after city leaders in Holland discussed an expansion of an electric vehicle battery plant there. LG Chem Energy Solutions, which opened its Holland location in 2011, is proposing a $1.7 investment to expand. They say the project would bring more than 1,000 jobs to West Michigan.

“It’s an exciting time to be in be industry but there’s a lot of work to do,” said Mike Wall, an automotive analyst with IHS Markit.

Wall says while there is a long road ahead, the transition to electric vehicles is closer than most people think.

Wall says because of the supply chain and labor challenges onset by the pandemic, a lot will have to change, including the way the vehicles and parts are produced, the method of procuring the materials for the vehicles and the ramp up of charging stations.

“We’ve got a lot of work on building up more charging infrastructure,” Wall said. “Again, going back to this LG announcement and the GM announcement, bringing the cost of batteries down. So, as we produce more of these batteries and get them installed in more vehicles you get economies to scale.”

Wall says convincing customers to make the switch to electric will also be something automakers will have to consider.

“Traditionally electric vehicles have been higher priced, more luxury oriented. That’s changing and evolving and that’s what part of this migration is going to be,” said Wall.

Consumer’s energy says they have already started working on implementing new charging infrastructure. They say they are gathering information on the best locations for charging stations and studying the patterns of current electric car users.