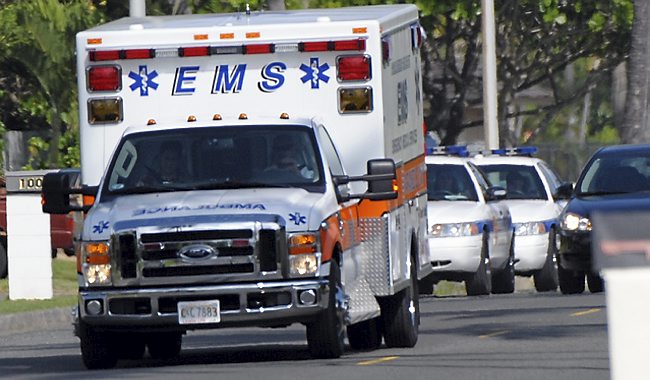 A man who died after being hit by a vehicle while picking up items from a Bloomington road has been identified as 66-year-old Joseph Mathias Greeman III of Bloomington.

Bloomington police officers responded to the call along 98th Street East near Second Avenue around 5 a.m. and found Greeman lying in the street. Greeman was taken to Hennepin County Medical Center in Minneapolis, where he died around 5:45 a.m. of multiple blunt force injuries, the Hennepin County medical examiner’s office said Monday.

Greeman was struck while retrieving items that had fallen off a trailer being pulled by a vehicle that he had been a passenger in, police said.

The driver — a 26-year-old Bloomington man  — stopped at the scene and cooperated with police, who said he showed no signs of impairment.