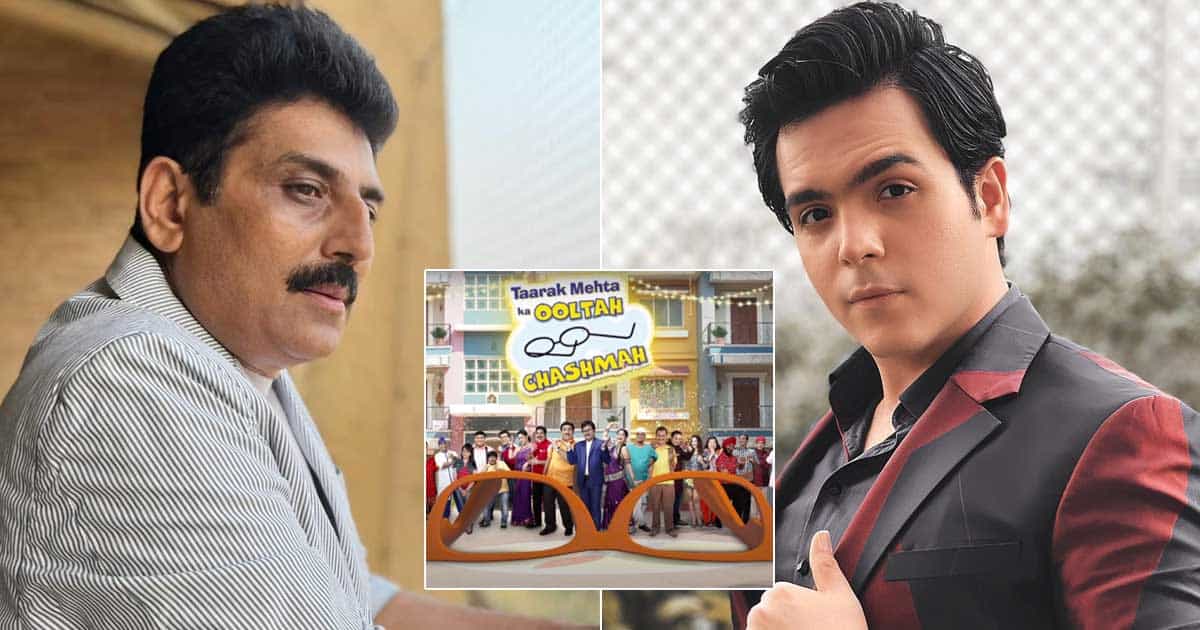 Another shocking news has now dawned upon Taarak Mehta Ka Ooltah Chashmah fans. The past few weeks have been heavy on TMKOC makers as well as for its fans too. From reports of Shailesh Lodha and Munmun Dutta’s exit from the show to producer Asit Modi confirming that Disha Vakani won’t return as Dayaben, it’s been no less than a roller coaster.

However, now another report on the show has grabbed everyone’s attention, and fans it’s not good news for sure. Read on to know it all!

Recently, reports by ZeeNews now claim that actor Raj Anadkat, who plays the role of Tappu in Taarak Mehta Ka Ooltah Chashmah, is planning to say goodbye to the show. While there is no official statement made from the team or the actor, he has not been seen in any episodes for a long time fans are quite sceptical about the topic.

Meanwhile, recently the show’s producer, Asit Modi had confirmed that Disha Vakani won’t be returning as Daya Ben on the super hit sitcom. During his conversion with ETimes, he said, Dayaben, the character, is all set to return, but it’s not Disha Vakani. Auditions for Disha’s replacement are on and there will be a new actress coming in as Dayaben soon.” He also went on to reveal that Disha was scared to return to shoot due to the pandemic.

After Bhavya Gandhi, now Raj Anadkat to exit from TMKOC? This is just terrible. However, nothing as of now has been confirmed by the makers of the show. We hope the reports turn out to be false!

Are you a Taarak Mehta Ka Ooltah Chashmah fan? If yes, then what are your thoughts on the reports of Raj Anadkat’s exit from the show? Let us know them in the comments below.