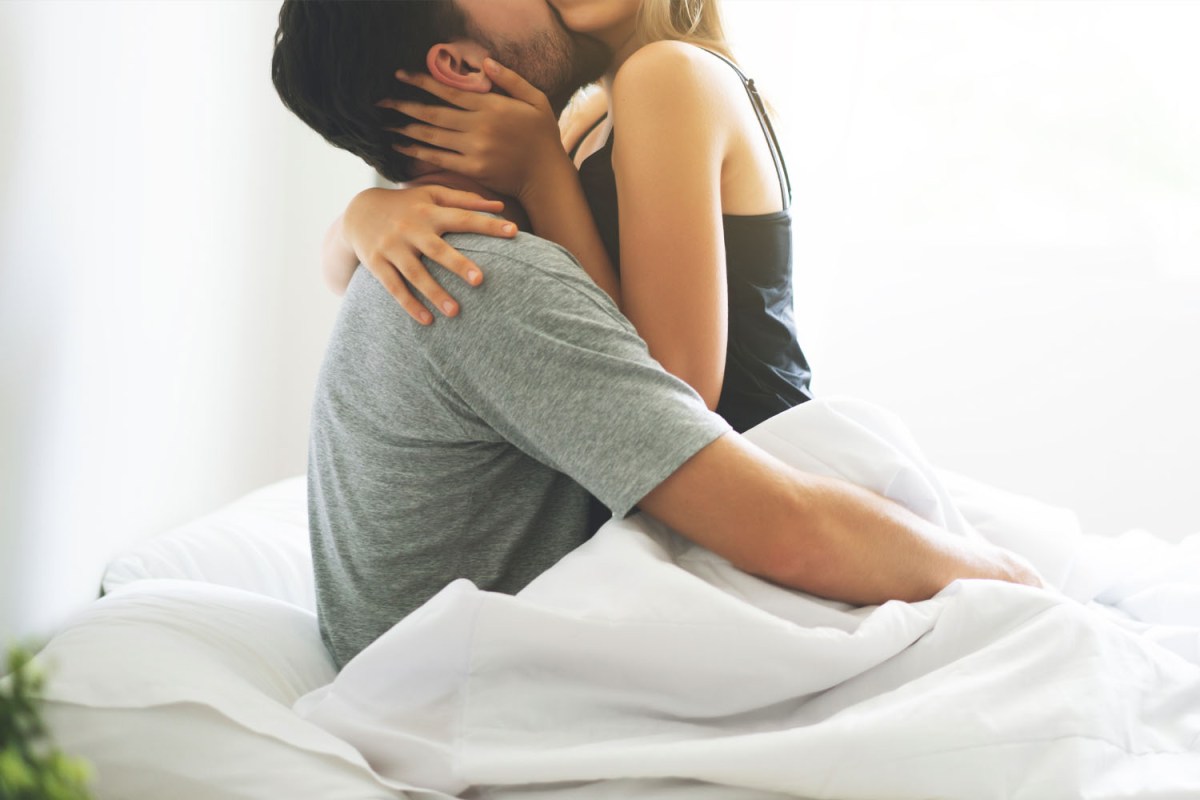 AMERICANS have landed in the top 10 of “world’s best lovers” after a poll asked people about their top holiday flings.

The survey participants were asked to rate their holiday flings on a scale of one to 10.

Countries that scored higher than seven points were then ranked in the top 10.

The results of the survey showed Americans came in at number six when it comes to the “world’s best lovers.”

Number one went to Scotland, with Italians coming in second, followed by the French, then the English and Spanish.

After Americans, the Portuguese, Irish, Swedish, and Welsh completed the top 10.

Derek Simpson, 41, of Edinburgh, said he was not surprised by the findings of the poll by insurer Loveit Coverit.

“Scots know how to charm the socks, and everything else, off folk and how to leave a good impression,” he said.

A spokesman for Loveit Coverit said that holiday flings were a part of a trip away, as well as “culture and food.”

“There’s so much to enjoy from being on holiday, whether it’s the culture, food, new experiences,” the spokesperson said.

“Or in this case, new people too.”

Those quizzed were asked to rate their holiday flings on a scale of one to ten, with those who gained between seven and ten points listed here:

We pay for your stories!

Do you have a story for The US Sun team?