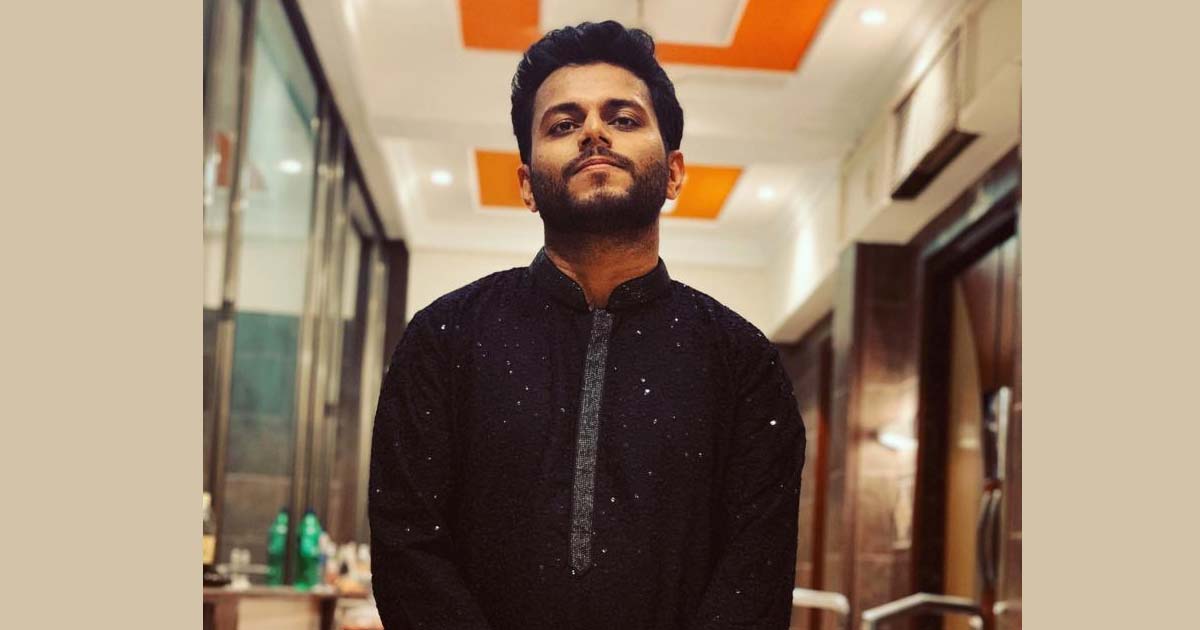 One thing that keeps us hooked even in these tough times of pandemic, entertainment is one such industry that is keeping us sane by showcasing pleasurable and fun content through a difficult phase in all our lives. Having said that, one such brilliant film producer, Pankaj Jaiswal recently came to our notice when a video he produced got released on Amazon Prime Video “Saare Jahan Se Acha.”

Which was trending for 2 months on Amazon Prime Video OTT platforms.

Being of a young age, he is the owner of Next Entertainment, his production house company. He started his career by producing short films and later tv serials in Doordarshan. To add more to his achievements, Jaiswal has also worked with Prakash Jha to deliver social message on how to make the country a better place for all its citizens on Saare Jahan Se Acha. Jha was the host of the show and was quite successful.

In 2019 after launching his new venture he also made a mark in the film industry by producing Amma Ki Boliunder the banner of Next Entertainment. The movie hit theatres in 2020, it was directed by Narayan Chauhan. The movie created buzz amongst the public. The story revolves around an old-aged husbandless mother, her 5 grown-up children’s and a second-rate two-seater scooter. The movie features Faruk Zafar as Ammaa in lead role, following with Sanjay Mishra, Priyal Patil, Govind Namdev, Sitaram Panchal, Hrishita Bhatt, Zakir Hussain Actor, Ishtiaq Khan, Shekhar Singh and others in their respective important roles.

Pankaj Jaiswal’s passion for debuting and producing the best for the film industry is highly appreciated. His dedication from the start in 2013 has paid with time in the industry. After graduating from Somaiya College, he knew the sky is the limit. Without wasting much time in 2013 he began his journey in the industry and there has been no stopping ever since!

Must Read: Krushna Abhishek Clears His Stance Over Govinda Controversy & Says “I’ll Accept That Few Of His Statements Hurt Me…”