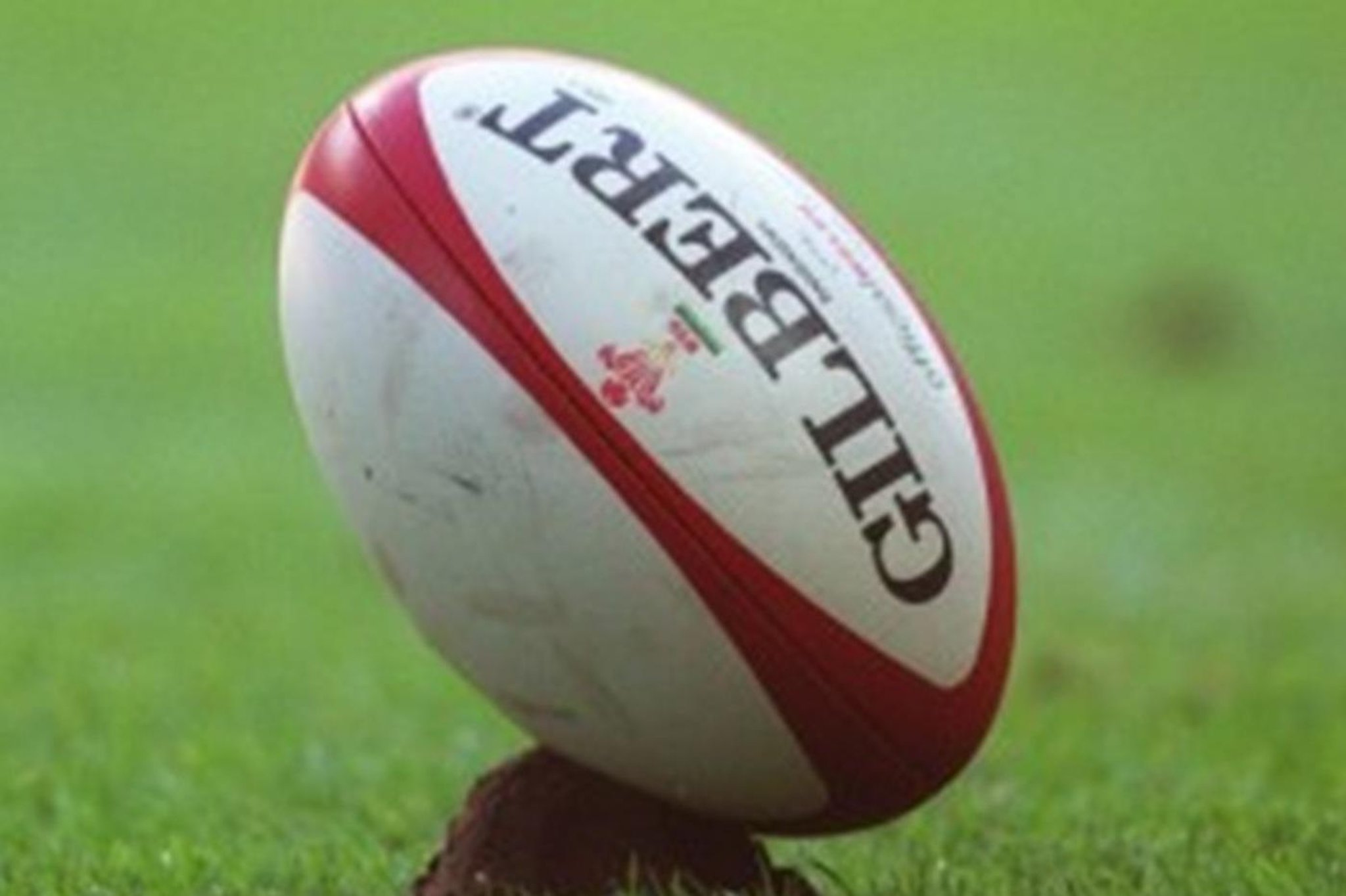 The Tennent’s West Division 1 match at the Bearyards was very much a game of two halves.

Although the home team dominated throughout the sides swapped ends at half-time with Glens just 5-0 ahead.

The effects of the extended were particularly apparent in the first half as a string of handling errors, mainly by Glens, made for a very frustrating first 40 minutes for both players and spectators.

Glens also elected to punt two kickable penalties into the corner in the hunt for the four tries that would net them a bonus point but both kicks went the wrong side of the corner flag.

Lenzie’s defence was also top notch and it was 35 minutes before the Bishopbriggs outfit managed to score via a simple backs move completed by Grant Henderson.

The second half was a different story as the calming influence of Rusty McKeown was introduced to the fray.

Glens scored immediately with a good try by blindside Neil Cameron, duly converted by Scott Thomson, and this was followed within two minutes by a try by McKeown who sprinted in from the 22 line, evading evading any attempt to stop him. The on-form Thomson again kicked the additional points.

Lenzie were still giving a good account of themselves but when pressing a metre out from the Glens line and seeming certain to score, the final pass was intercepted by Glens outside centre Alasdair McConnell who sprinted the length of the pitch, just keeping ahead of a desperately-chasing Lenzie defender. Again Thomson converted.

That try would earn McConnell the man-of-the-match award though Glens also had stand-out performers in the shape of the ever-excellent Levi Ekevati and Calum Haddock.

With 10 minutes to go good backs play by the home side saw David Low touch down, and although his kick was from wide out on the wing, again Thomson converted.

The final score of the game came from Jono Murrell who forced his way over from close range and again the extra points were duly added by Thomson to complete the day’s scoring.

The result kept up Glens’ 100 per cent record but it was a frustrating day for Lenzie who didn’t even enjoy the consolation of a single try.