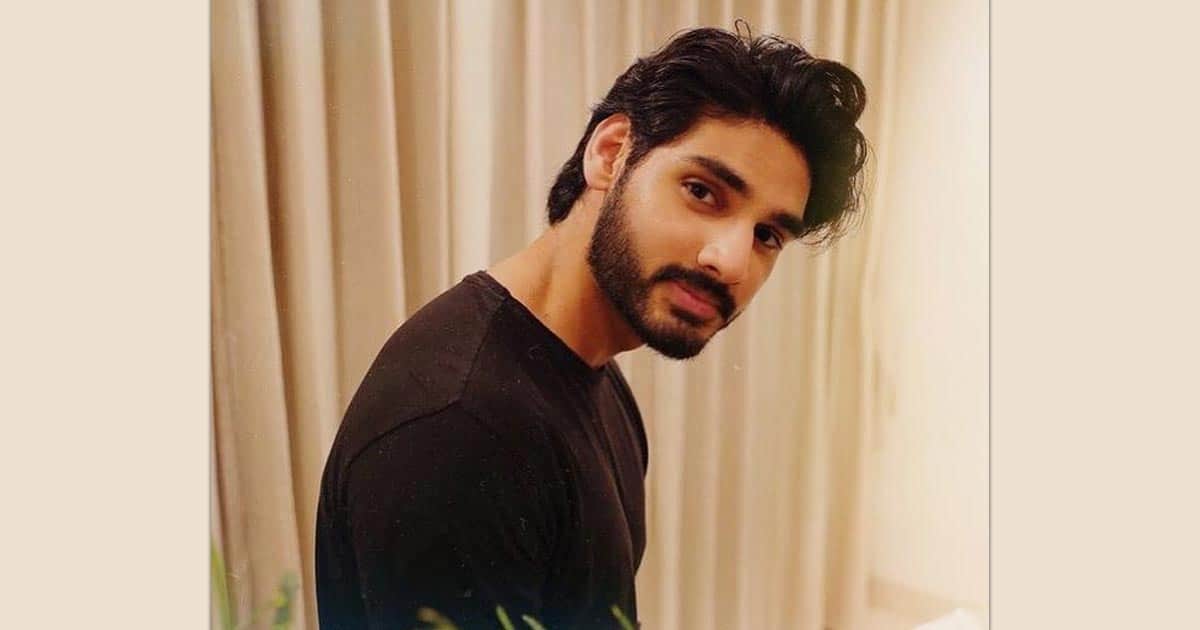 Actor Ahan Shetty, who made his Bollywood debut with the film ‘Tadap’, found it unbelievable receiving so much love and appreciation for his maiden movie.

Ahan recalled the time he received a call from filmmaker Rakesh Roshan praising his performance.

He said, “In general I was completely overwhelmed, I didn’t expect so much love and appreciation for my first film. I remember the day the trailer released, Rakesh Roshan sir was the first person to call and congratulate me, he said I had a bright future ahead and that he was looking forward to seeing my film.

“That phone call was so special coming from someone who is a legend in our industry.”

‘Tadap’ also stars Tara Sutaria, Kumud Mishra and Saurabh Shukla. It follows the story of a guy hopelessly in love, who turns vindictive along the course of the film after being abandoned.

Previously Ahan Shetty’s father Suniel Shetty had opened up on his son’s work. “Right now I am a less anxious father. Proud of course. I always knew he had worked hard but a child being anxious makes you anxious too,” Suniel said while having a chat about his son to IANS.

The 60-year-old star knew that Ahan would get appreciated but did not expect such a big response.

“Honestly, when I saw Ahan’s work I knew he’d get appreciated but not this kind of response. People across the board are loving him wherever we goinga People are talking about him being such a confident actor, his personality, screen presence, that is probably a bigger joy for you than your own,” he added.

‘Tadap’ is having a great run at the box-office. It raked in Rs 8.17 crore on the second day of its release.