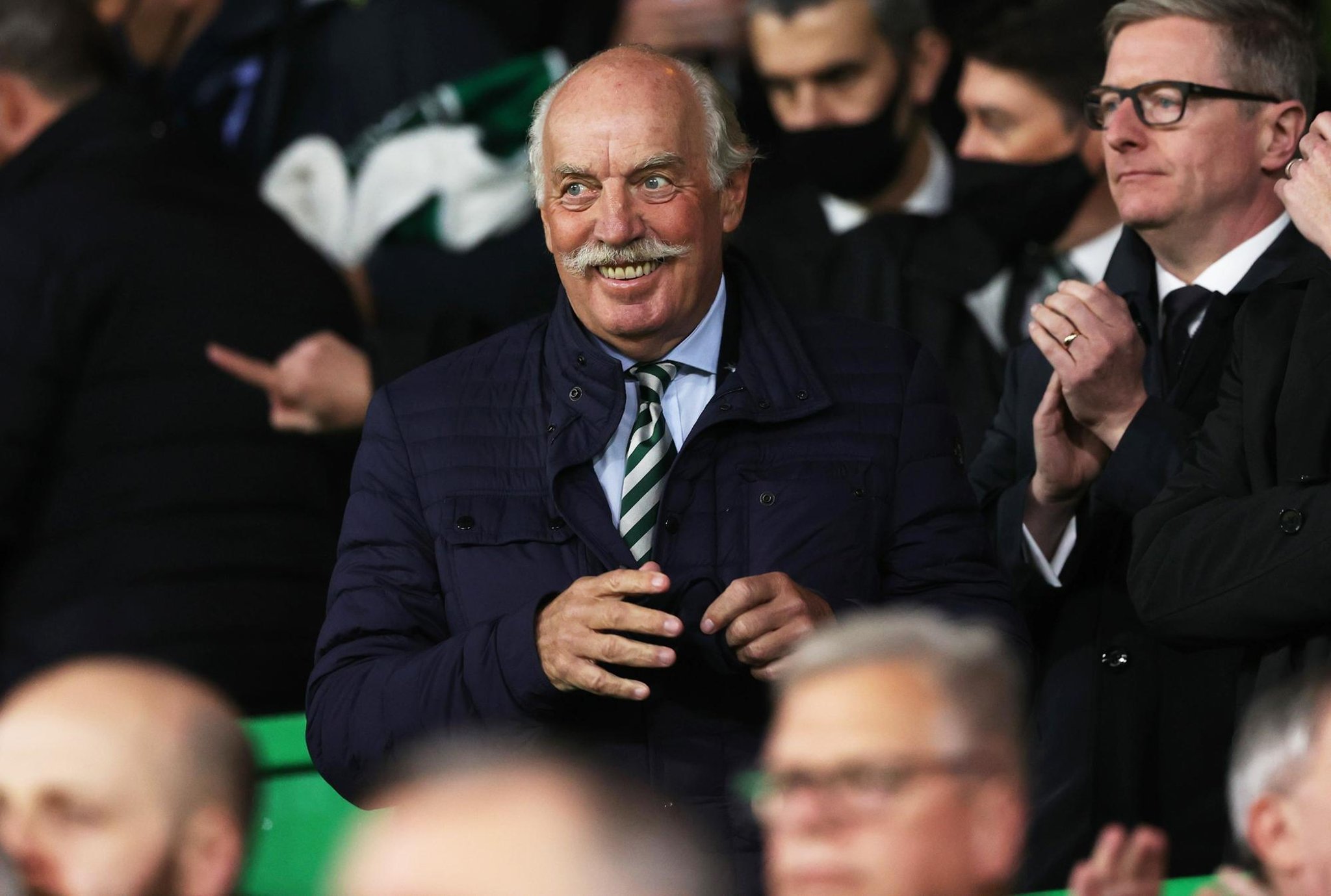 The points total accrued by Ange Postecoglou’s side by the middle of March ensured that they could not be pushed out of the top two slots in the cinch Premiership by third-placed Hearts. Big wows, it might be said, with there never any prospect that the now champions-elect would slip so – relatively – low. Yet that Celtic never do, and now have extended their sequence of occupying first or second in the Scottish top flight to 27 seasons, really is a major deal.

Since a league set-up was introduced in this country in 1980-91, no club has enjoyed such consistency across 27 straight championships. Moreover, right across UEFA’s 55 nations, no team can currently boast such a claim. Not a single one. The closest any side comes is Shakhtar Donetsk, who were pitching to make it 26 seasons finishing in the top two positions of the Ukrainian top flight before Russia’s war on them led to football, as with all normal life there, being suspended.

Of course, it will be pointed out that Celtic’s status on this front is owed entirely to the huge financial differentials that exist between them and all but Rangers in Scottish football. Yet, that the Ibrox men enjoyed similar fiscal advantages – and often more profound ones – prior to their 2012 liquidation did not injure them from dropping out of the leading two slots in the upper tier. That befell them when Hearts finished runners-up to Celtic in the 2005-06 championship. And even since Ibrox has been hosting top flight football again over the past six seasons, across which Rangers have operated with a wage bill dwarfing all but that of their bitter rivals, top two finishes haven’t been guaranteed. In 2016-17 and 2017-18, it was Aberdeen that proved the closest challengers to Brendan Rodgers’ double treble winners.

Celtic have never finished outside of the top two league placings in the near 27 years the club’s major shareholder Dermot Desmond has been a director. (Photo by Craig Williamson / SNS Group)

A section of the Celtic support will hate the line it is possible to draw in assessing their club’s fortunes since they were runners-up to a title-monopolising Rangers in 1995-96 – a finish that ended seven seasons when they failed to make the top two. A line brought to mind by the interview with his club’s TV channel that Celtic major shareholder Dermot Desmond gave last week. In it, the Irish businessman could resist indulging in snark by effectively stating the “financial prudence” that consistently governs the club’s budgeting was the means by which liquidation and the need for the creation of a “new Celtic” would be permanently avoided – a veiled reference to Rangers’ implosion a decade ago.

Desmond joined the Celtic board as a non-executive director in May 1995. Prudence was then very much the watchword. Only two years before, Fergus McCann’s takeover of the club resulted from his being required to pay off a bank debt to prevent Celtic sliding into liquidation. Since then, the ethos of always paying their way in self-sustaining fashion, of never flying too close to the sun by over-reaching on monetary matters, has been the means by which they have achieved 27 straight top two league finishes. A new Celtic did emerge from the wreckage of 1994 despite Desmond’s recent pronouncement, but it was one that depended on McCann sparing Celtic from going bust.

Some of the club’s supporters, in believing that the current Rangers should not be allowed to claim the heritage of their pre-liquidation incarnation (despite other UK clubs that have suffered this fate in such as Middlesbrough, Coventry City and Luton Town all blithely doing so), have the odd moan about McCann having had to stump up to preserve their unbroken history. However, had he not done so, a clamour would have sparked up to have Celtic penalised for going into liquidation – as happened with 2012’s supporters’ spring. Back in 1994, the Scottish Football League were the game’s governing body. In charge of administering the rules, they were sticklers for them above any wider economic considerations – as the Scottish Premier League and Scottish Professional Football League have sometimes not since appeared. As a result, the prospects of a 1994 post-liquidation Celtic experiencing the renewal that allowed McCann’s solvent club to snare a title four years later that stopped Rangers claiming a record tenth straight championship would have been non-existent.

Instead, Celtic have never truly been on their uppers in the near three decades since. And Desmond has been central to that in synergising with the McCann mindset on fiscal probity. A mindset also shared by long-standing chief executive Peter Lawwell. A left-leaning Celtic support are entitled to detest the neo-liberalism, free-marketeering methods that underpins Desmond’s billionaire status. They are, though, churlish to deny that the focus on spending only what you earn, which is embedded in the Celtic psyche at boardroom level and guides the Irishman’s hand in his string-pulling at the club, has ensured a remarkable 27-year era. In ensuring the money well has never been allowed to run dry chasing short-term success, the capacity for recovering from short-term slumps has been unerring.

You can point to various ill-judged managerial appointments, many millions wasted in the transfer market, and an infuriatingly haughty approach from Desmond and his fellow Celtic directors. However, you must also point to the fact that their approach has never plunged the club into holes that could have swallowed them up. Last season was rightly deemed as a disaster as the pursuit of a record 10-in-a-row gave way to Rangers breezing to the title by a record 25-point margin … and there have been a few of them since 1995-96. But in each and every one Celtic have never even come close to being prised from the top two league placings. Moreover, it may have been Ange Postecoglou – the manager they appointed, in fairness – that ensured inside a mere two months of this campaign, Celtic were once again on an upward curve on the pitch, but this is hardly a unique phenomenon. Within two months of Martin O’Neill taking charge of a Celtic team that finished 21 points adrift of Rangers in 1999-2000, the balance of power had shifted firmly back in their direction. And it only took about two months of Gordon Strachan’s tenure in 2005-06 for Celtic to be on course to win back the title lost on the final day of the previous season. There must be something about the underlying fundamentals of the club when this pattern so often follows.

Thank you for reading this article. We’re more reliant on your support than ever as the shift in consumer habits brought about by coronavirus impacts our advertisers. If you haven’t already, please consider supporting our trusted, fact-checked journalism by taking out a digital subscription.