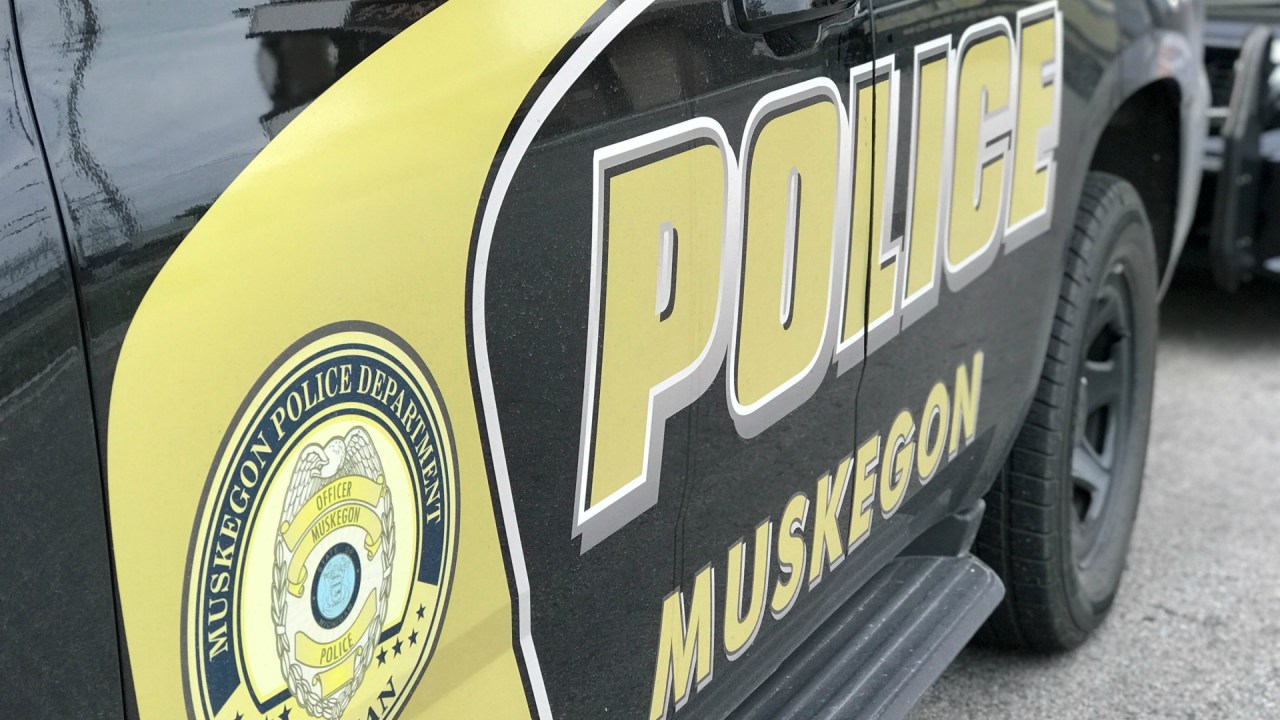 MUSKEGON, Mich. (WOOD) — A man was killed when a gun was “possibly fired unintentionally” in Muskegon Thursday evening, police said.

Just before 8 p.m., officers with the Muskegon Police Department were sent to a home on Dowd Street near West Hackley Avenue for a shooting.

Responding officers found a 63-year-old Muskegon man dead with an apparent gunshot wound. MPD said the bullet was fired from an adjacent apartment.

A 35-year-old Muskegon man has been taken into custody.

This shooting remains under investigation.